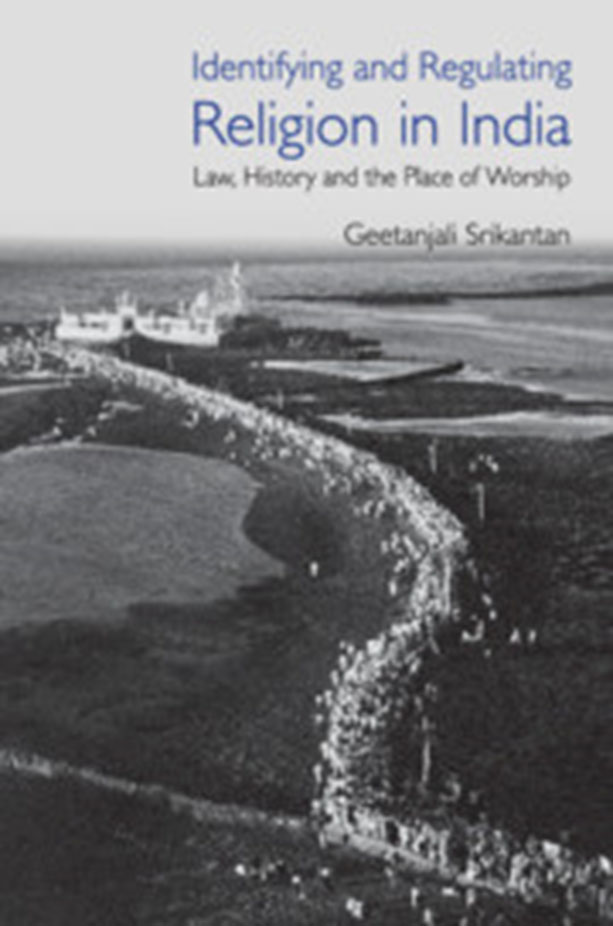 Litigating the past in the manner of the British created a new reality for India. It gave shape to religion and provided the bases for many a confrontation between religions and the religious-minded in this country of hundreds of personalized religions. The story of this creation is multi-dimensional. Geetanjali Srikantan’s book helps us make sense of some of them and provides much needed information about the way in which Indian society was transforming in the 19th and 20th centuries. One would have been happier if she had also provided a little bit of the context in which codifications were being undertaken in all areas that were under European influence in the 19th century. By the 19th century a firm belief seemed to have found root in Europe that a codified law is superior to any tradition or belief. The civilized world was moving, as Hans Kelsen the Austrian jurist pointed out in his various writings, towards creating formal laws, handing over control of society from gods and religion to humans. In India, this process got refracted through the overwhelming domination of colonialism. India’s colonial masters preferred to don the cloak of being respectful of Indian culture and traditions; in their laws though they refused to appreciate that there was no singularity in the traditions or the formal culture. They ended up benefacting one, somewhat marginal version of what was the law, and in the process tethered Indian society to forms of local laws that had little substance on the ground.