Nationalism as Spur for Democratic Imaginary 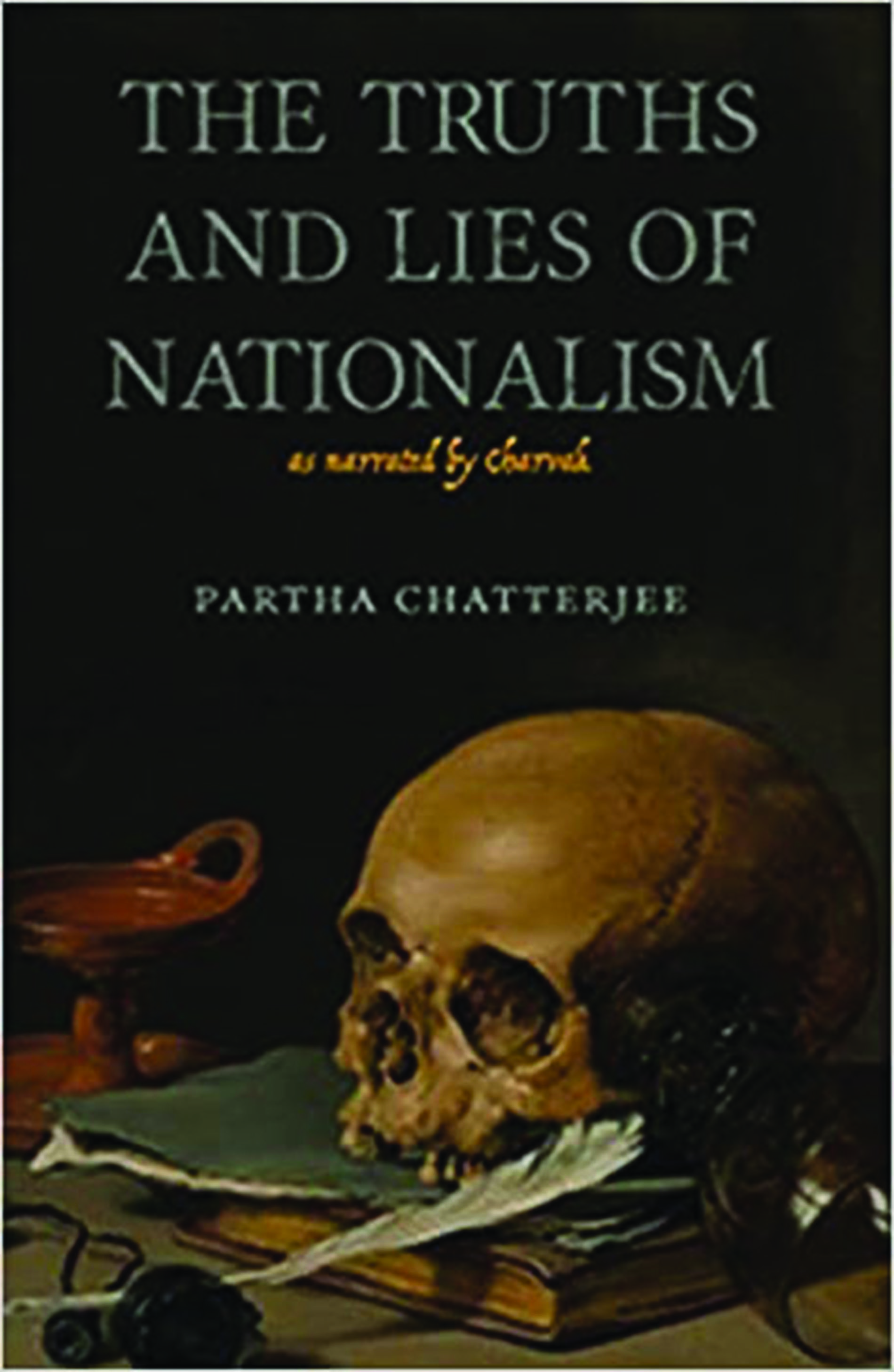 Nationalism as Spur for Democratic Imaginary
Shefali Jha
THE TRUTHS AND LIES OF NATIONALISM: AS NARRATED BY CHARVAK by Partha Chatterjee Permanent Black, Ranikhet, 2021, 357 pp., 795.00
January 2022, volume 46, No 1

The problems that confront us now—the pandemic, a warming planet—require concerted action, yet what we hear constantly is loud voices pitting ‘us’ against ‘them’. In this context, should we rescue nationalism through our usual binaries of civic versus ethnic nationalisms, or liberal versus illiberal nationalisms? This is Partha Chatterjee’s concern as well, as he attempts to separate the truths of nationalism from its lies, through this manuscript which he says was left at his doorstep during the pandemic, with the inscription that the narrator was Charvak: ‘the first page began with a heading in two words—Carvaka uvaca’ (p. vii). As the manuscript seemed to be about the ‘principles of a new concept of Indian nationalism’ (p. viii), Chatterjee felt that it must reach a wider audience and decided to translate it into English. The book which maintains a conversational tone throughout, consists of eight main chapters, the last three of which point the way to an uncompromised federalism—this is the direction that the nationalist project must take if it is to strengthen Indian democracy. The first five chapters describe and analyse India’s political history to dispel several myths such as, for instance, that the Hindu nation has existed since time immemorial.

For me, one of the most interesting examples that Chatterjee provides for the kind of nationalism that he advocates (one which leads to a lokatantrik sangh, not to a rashtriya rajya) is that of the formation of the Provincial Congress Committees (PCCs) in the 1920s, at a time when India was administratively divided by the British into the provinces of Madras, Bombay and so on. Yet, there was no Bombay PCC but a Gujarat Provincial Congress Committee; there was no Madras PCC but a Kerala PCC and an Andhra PCC were set up, following the principle of organizing a political unit around a linguistic community: ‘Most cultural communities in this country have been built regionally, even locally, around literary languages, popular festivals and folk art and performance’ (p. 116).