Dissent as a Way of Life 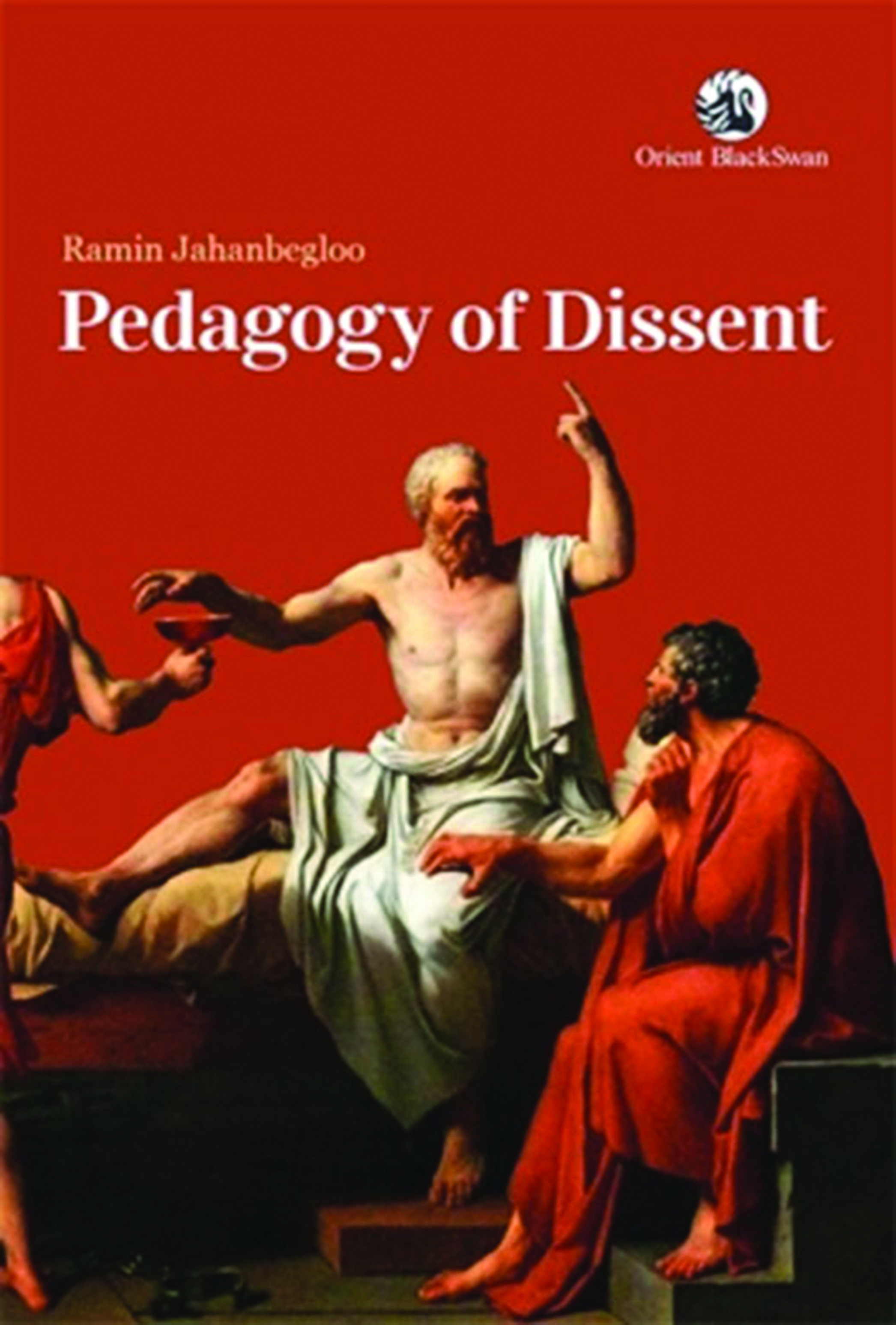 Ramin Jahanbegloo’s new book titled Pedagogy of Dissent has a cover design depicting the iconic event of ‘The Death of Socrates’. This image contextualizes the urgency behind writing this book as it acts as an apt metaphor for capturing the continuing onslaught against dissent in our times. By focusing on the Socratic act of dissidence, the author also highlights his own approach toward dissent by stating how the state and its politics can never be the source of an ethical lifestyle. With an intriguing mixture of a Gandhian antipathy toward solipsism and a Marxian emphasis of an inclusive well-being, Jahanbegloo urges us to see how attributes like ‘conscience’, ‘courage’ and ‘self-transcendence’ have been the common ground connecting dissenters across the globe over the last twenty-five hundred years. If this is the opening caveat, the primary goal is to make his readers aware of the virtues of the pedagogy of dissent rooted in a historical process of knowledge making. In his own words, ‘the goal here is to create a map of dissenting thought, and to investigate its act of creating a new communion as a form of paideia which initiates and invites individuals to make a difference in public life’ (p. 15).

To map the global contemporary dissenters inspired by the ‘Socratic act of moral courage’, the author focuses on four philosophers who are primarily invoked as pioneers of dissent in their own respective fields. These include Malcom X, Paulo Freire, Gustavo Gutiérrez and BR Ambedkar. Jahanbegloo introduces these dissenters by giving us a flavour of their philosophical musings. If Malcom X’s peculiarity was in propagating views on political maturity and viewing the question of rights as an ethical and not merely as a political one, Paulo Freire shares Malcom X’s ‘Socratic self-examination’ by underscoring the significance of ‘critical pedagogy’ primarily through the medium of education.