Narrative of a Constitutionalist President 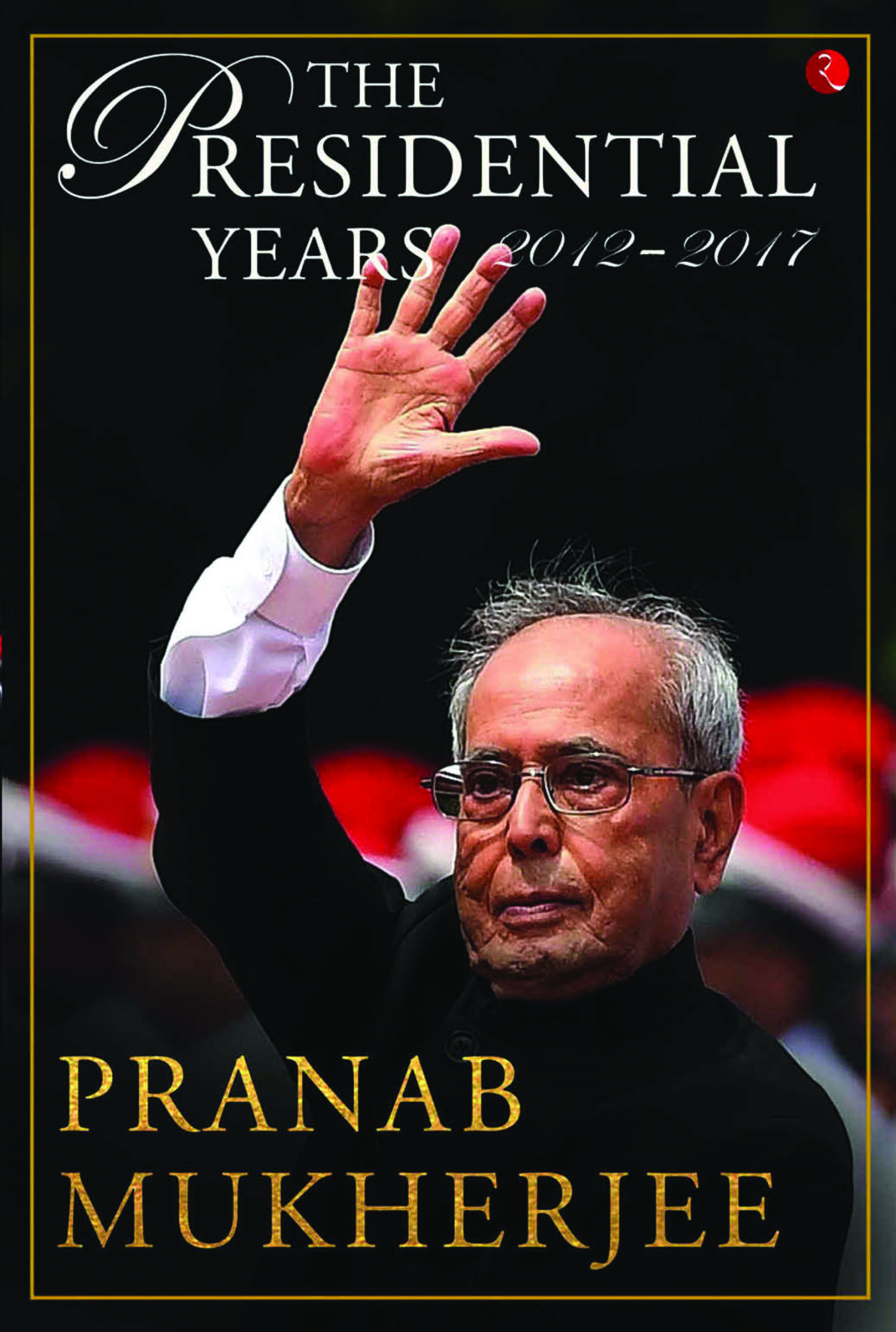 The book under review is an account by the late Pranab Mukherjee about his tenure as the President of India (2012-2017). This period was critical because as President, Mukherjee witnessed two governments of the ideologically opposing alliances, i.e., the  United Progressive Alliance (UPA) and National Democratic Alliance (NDA). The general election of 2014 was important because after  the 1984 election it was the first time when a political party, i.e., the Bhartiya Janata Party (BJP) got a majority on its own, which led to the emergence of Narendra Modi as a strong national leader and Prime Minister of the country. In this book, Mukherjee has presented his analysis of different aspects of his tenure which includes his views on the Judiciary, cases of use of the Article 356 during his tenure, his decisions related to mercy petitions in the death-penalty cases, analysis of the most dramatic and far-reaching decisions of the Modi government like demonetization and GST and the issues related to India’s relationship with her neighbours.

Pranab Mukherjee has mentioned the drawbacks of the leadership of his former Party, the Indian National Congress. He argues that Sonia Gandhi and Manmohan Singh could not handle the Party and government affairs properly in the second term of the UPA government (2009-2014). Sonia Gandhi, he emphasizes, was unable to handle the Party’s affairs and PM Singh’s prolonged absence from Parliament led to a situation of disconnect with the MPs. Interestingly, Mukherjee mentions that many Congress leaders have argued that had he become the PM in 2009, the Party would not have faced the dramatic decline it did in 2014. However, Mukherjee does not subscribe to this view, but by mentioning it highlights his acceptance within the Party as a better PM candidate.