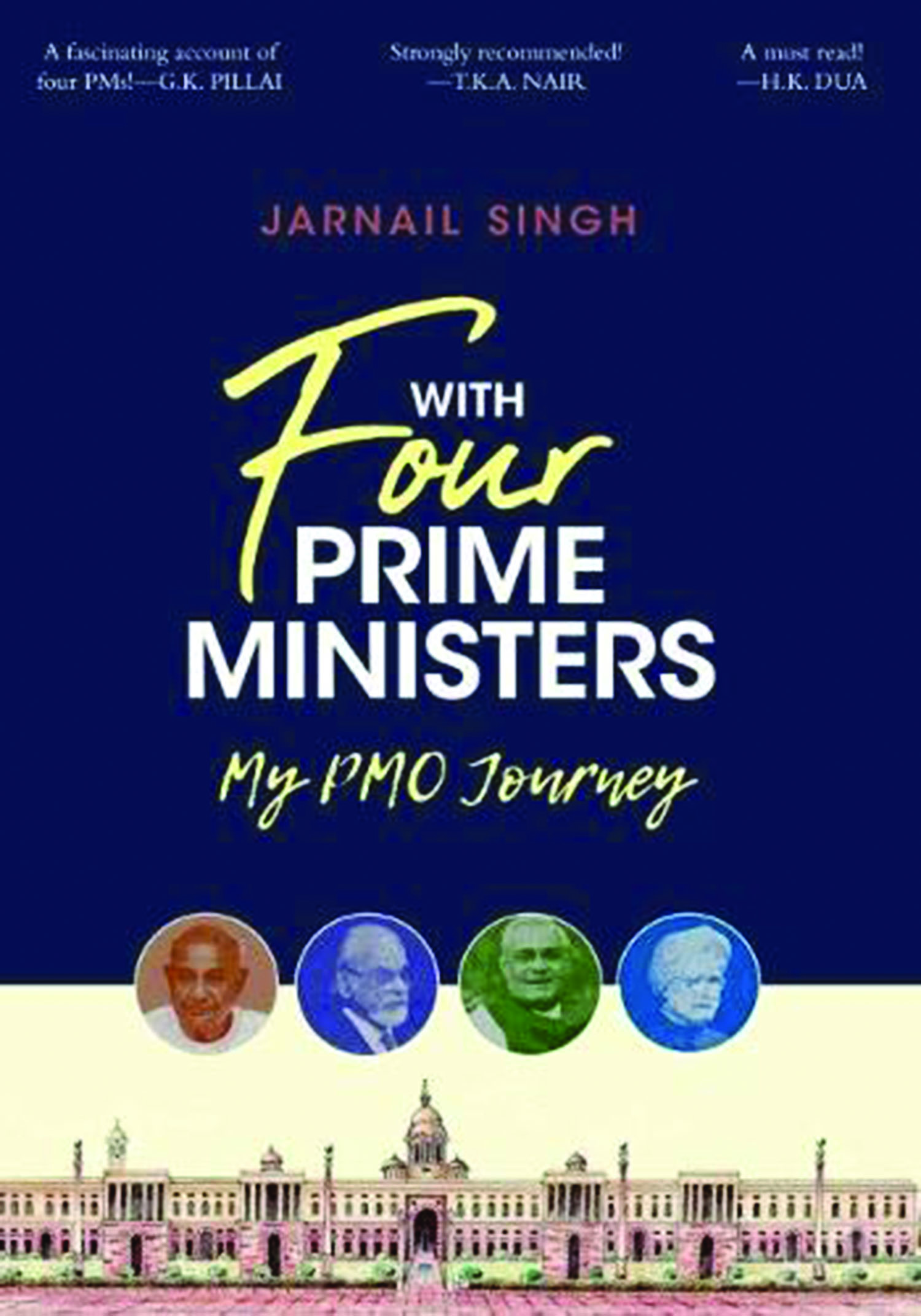 The tradition of writing memoirs by civil servants has been handed down by the colonial administrators to their successors in the bureaucracy of independent India.  Sardar Jarnail Singh too has penned a memoir of the fateful eight years of his life in the Prime Minister’s Office from August 1996—August 2004, when he came into contact with four different Prime Ministers. Of these the first two, Deve Gowda and IK Gujral were plagued by the problem of having to preside over unwieldy coalitions and both of them had to go in rapid succession when one of their alliance partners pulled the rug from under their feet. Atal Bihari Vajpayee, who led the NDA (a coalition of 13 political parties) to power in March 1998 also had to suffer a rebuff within a year when the ALADMK withdrew its support. But the NDA romped back again after the elections of October 1999 on the crest of the popularity of the Atal Bihari Vajpayee government due to its achievement of nuclear capability by Pokhran II, its hard earned victory in the Kargil War and its revamping of the economy through economic liberalization and various industrial and infrastructural development projects. This government lasted the full term of five years till May 2004, not only due to its impressive achievements but also to a large extent because of the magnetic personality of Prime Minister Vajpayee, who got along equally well with all political parties.