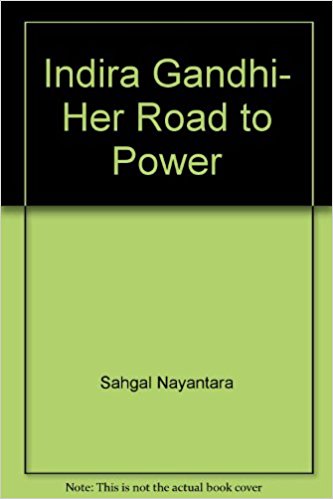 The quickies are upon us agan. The post-election deluge (post-1977 election, that is, when the profitable and chic pub­lishing fashion really started) is now being followed up with a pre-election deluge (pre-1980 election, that is). This is the second set in what will, in true Ladies’ Singles fashion, hopefully be a best of three sets match. It might of course go up to best-of-five sets and Men’s Doubles, in which case the forthcoming Three Faces of Indira Gandhi will also need revamping. But for the moment, let us concentrate on the second set. And, to use Mr. Janardhan Thakur’s favourite phrase, ‘never mind’ if the match does not end so quickly. One of the endearing things about Mr. Janardhan Thakur is that he always lays his cards on the table. The very first sentence in his preface is one of the most honest in the book: ‘After I had finished writing All The Prime Minister’s Men in July 1977, I had shoved all my notes and clippings on Mrs. Gandhi into a large envelope, seared it with cellotape and con­signed it to the bottom of my filing cabinet, hoping it would never have to be brought out again’ except to be thrown (sic).