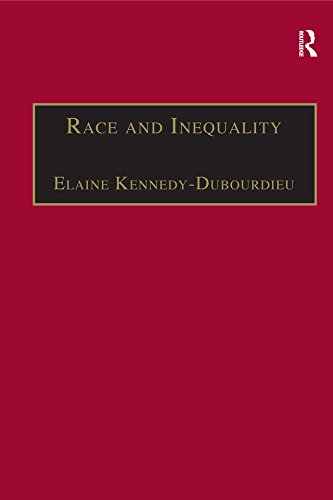 The book under review brings together the experiences of affirmative action from different parts of the world and offers rich insights from a comparative perspective. The countries covered include the United States, Britain, Canada, India, Britain, Northern Ireland, Australia and South Africa where various forms of state led affirmative policies have been implemented for varying periods. The underlying motivation of these policies has been to promote greater social cohesion and equality for ethnic and racial minorities who are socially excluded and discriminated.

World over, affirmative policies have evoked debate and in many cases violent reactions from the upper and middle classes. This has been seen in the debate over race and affirmative action in the US and more recently in India with the extension of reservations in higher education to backward castes. In the latter there has been protests led by middle and upper caste students who have been vociferous in their opposition to the new affirmative policies. In many of these situations affirmative action has been reduced to the implementation of quotas hence the public debate has been polarized between those who support or oppose quotas.