The Idea of the Tribal 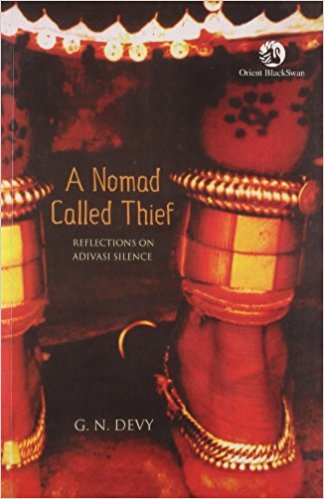 The volume under review is a collection of short pieces previously published by the author in a number of dailies and periodicals – many of which have been revised and expanded for inclusion in the book. The main theme of these short and extremely perceptive narratives is the marginalization of adivasis in India, with a focus on various erroneous constructions of the idea of the tribal. The chapter entitled ‘The Incomplete Blood Cell’ is comprised of seven separate but linked narratives of the images and construction of village and rural life in various popular narratives. Arguing that “several images of village India have been in circulation …”, Devy identifies the tranquil and mute imagery, which is interspersed by the images “which portray it as an economic bulwark” underpinning the Green Revolution, political power and “even merely as the latest ‘market’” (p.1).

The author suggests that all these images may coexist, attesting to the inherent pluralism, dynamism and resilience of rural India. Within this complex imagery of the village, the chapter offers narratives of changing relationship between adivasis, forests and the market while describing the non-economic and spiritual approach of the same adivasis towards material, their communitarian view of nature and its endowments. He contrasts this view with the modernist and rationalist view of the adivasi which tries in vain to reduce all this to a set of exploitative codes, rules and laws.