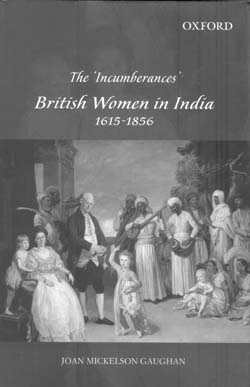 Feminist scholars have over the last two decades focused upon the involvements of white women in the British Empire, and on their location and agency in the construction of ‘a gendered colonialism’. Such studies have also displayed insights into the ways in which these women grappled and negotiated with patriarchal constraints of their own social milieu even while engaging with the objective of reforming and civilizing the ‘other’. These have dispelled commonly held notions of white women, when not overlooked, as a group of women lumped together as an all-inclusive category sharing the ‘white man’s burden’. Or, alternatively, a few names such as Margaret Noble, Madeleine Slade, Annie Besant and Annette Ackroyd come to mind when white women connected with colonial India are discussed. Even the studies undertaken on white women’s experiences and perceptions as they interacted with both Indian men and women are, for most part, about women who came to India in the beginning of the nineteenth century or in the post-1857 period Few offer insights into the processes that affected women’s entry from the beginning of the seventeenth century onwards.