Manto In All Hues 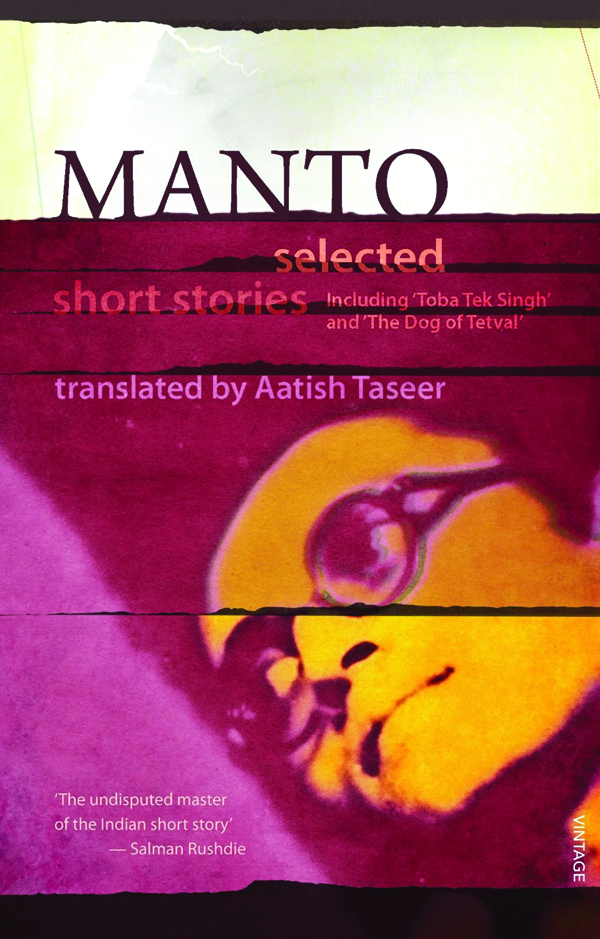 When Master Abdul Ghani praised Manto for his story ‘Hatak’ and cleared his debt as a mark of respect for the man who had written the story, Krishan Chandar notes that Manto became sad and furious. Manto, he writes, was displeased and depressed and cried out, ‘Saala! He believes that Hatak is my good story, Hatak? Hatak is one of my worst stories.’ The toughest job for any editor or compiler of Manto’s short stories is at the level of selection—which stories to include and which to leave. The job has become more vexing in these times when everyone is claiming a piece of Manto depending on their requirement. There is a specific type of Manto that is celebrated in academia, the one who writes about Partition and violence. Then there is Manto who is a favourite of publishers, the one who writes on controversial issues that can easily be marketed. There is also a Manto who flashes in private elite gathering of artists, one who writes about sexuality with ease and fearlessness.