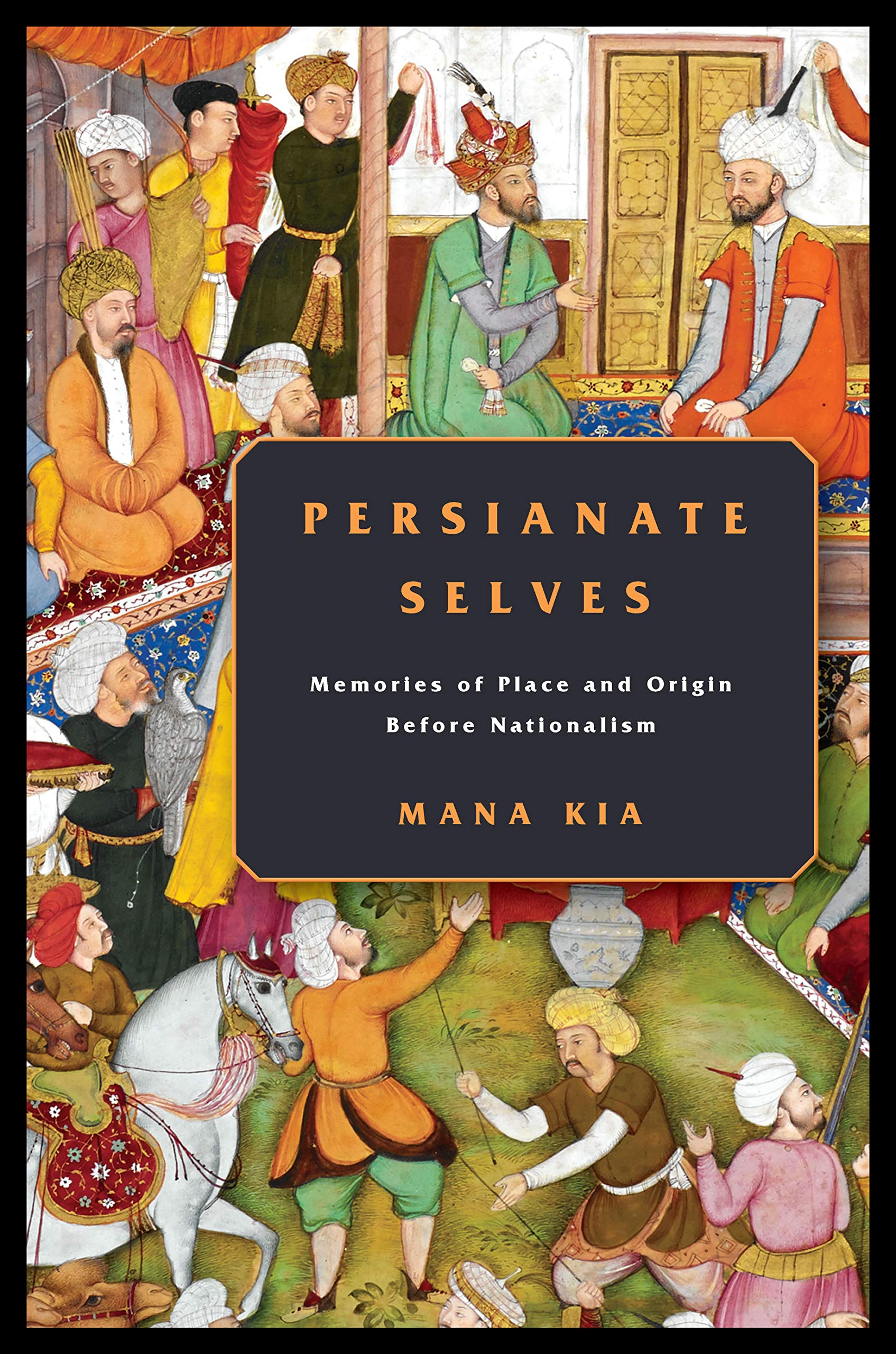 Shaikh Ali Hazin, one of the greatest Persian poets of the day, moved to Delhi from Isfahan in 1734, a couple of years after the great Safavid dynasty of Iran was ended by Nadir Shah Afshar. While he was widely venerated in India, Shaikh Hazin denigrated Indian writings in Persian, which he found corrupted and unfathomable. In response Khan Arzu, one of the greatest scholars of the age, an uncle to the poet Mir, and a philologist who anticipated William Jones by a few decades, defended Indians’ ability to compose in Persian as they liked by making a distinction between the spoken language and the learnt literary language. Arzu also published a polemic showing how many ‘Irani’ master poets of Persian made errors. The debate later came to be framed as Indian Persian vs Iranian Persian, in proto-nationalist terms, and raised questions of belonging and linguistic nationalism. However, is there a thing as Indo-Persian, or Iranian-Persian, and can issues of origin and loyalty be framed in those terms? Persianate Selves answers those questions by challenging our understanding of place, origin, language and above all, of the role and place of adab in pre-modern Asia.

As we know, Persian was the lingua franca of the greater majority of Asia, dominant even in the far away Ottoman Empire. In South Asia it remained the official language of government even for the Marathas and the Sikh kingdoms, until at least 1837, and it has been calculated that the overall Indian output in Persian was nearly seven times that which was produced in Iran. Yet Persian in India is seen as a ‘foreign’ language, at best somewhat indigenized. Conversely, though some of the greatest of Persian poets, such as Rumi or Khusrau, did not come from the region today known as Iran yet in the modern era Persian and Iran have become intertwined. However, the fact is that historically, Persian was not the same as Iranian, which is an entirely modern term.