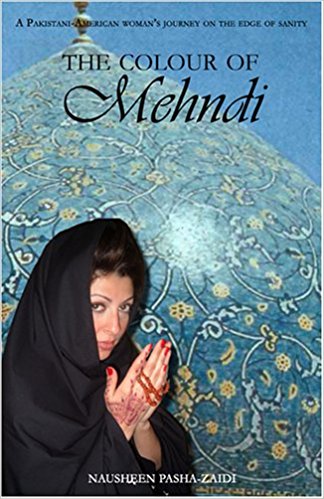 Some excellent writing has emerged from the Pakistani Diaspora in recent years. Bapsi Sidhwa’s Cracking India is probably the best known. Woven around the theme of Partition it was widely acclaimed through a series of literary prizes. Deepa Mehta made it into a film called Earth. Sidhwa’s latest book, An American Brat, was published in 1993. Sara Suleri is another Pakistani-American woman writer – a fine novelist and a versatile literary critic. Meatless Days (1990), a novel shot with fine observations and sharp wit contends with her The Rhetoric of English in India, a postcolonial critique of British writing on India, as Suleri’s claim to fame. With such an illustrious ancestry it is difficult to appreciate the stock devices and overdone theme of Pasha-Zaidi’s The Colour of Mehndi. A woman struggling with her failing marriage and looking vainly for the lost horizon of her erstwhile ambitions remains a subject of universal concern.