Looking At the Big Picture 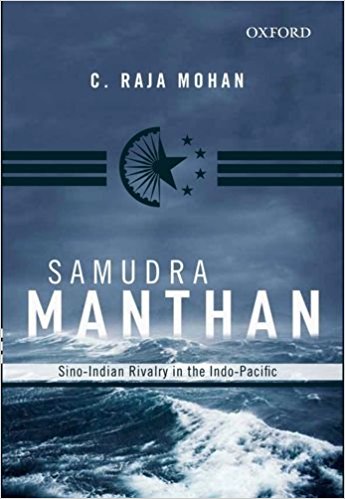 The rise of China and India in the post-Cold War global power configuration is now universally accepted. What is less well known is back in the eighteenth century, these Asian giants accounted for nearly one half of the global manufacturing output. A potential reversal to that era is beginning to unfold. China and India now not only face the largest consequential socio-economic and political changes for their developmental imperatives, but also the challenge of shaping their bilateral relationship. A rising and assertive China and an emerging and restrained India need peace and stability in Asia, which is said to be large enough to accommodate the interests of both powers. But two huge neighbouring civiliza-tional states, having unresolved territorial frontiers, seeking power and influence as they cooperate and compete and engage and contain each other, could run into an enduring rivalry. A contrarian perspective envisages India and China deftly calibrating their competition, along with other great powers, within a mutually appreciated strategic environment, in which both could pursue their core interests. The jury is still out.