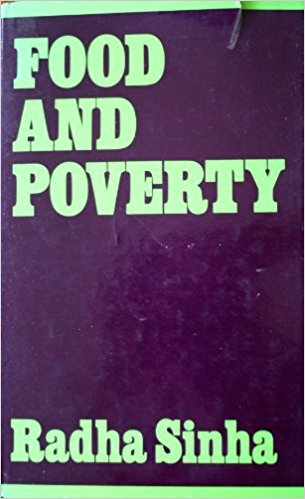 Inadequate food production and the population explosion in developing count­ries were favourite themes for economists during the 1950s and 1960s. They have generally suggested that there is a need to modernize agriculture and increase food production, and take effective mea­sures to bring down the population growth. The 1970s brought into sharp focus the dependence of the West on the developing countries for raw materials, particularly oil. The emphasis shifted to interdependence of the West and deve­loping countries. Everybody seems to have also awakened to the reality that the fruits of economic development are not reaching the populace. This aware­ness has led to a process of rationaliza­tion by the authors of the development process. They attribute the entire phe­nomenon of maldistribution to the population explosion out-stripping the developmental process. So, growth rates, which were taken as indicators to judge the performance of the economy, were replaced by concepts like ‘diffusion of poverty’