Literary Evocation of a Place and People 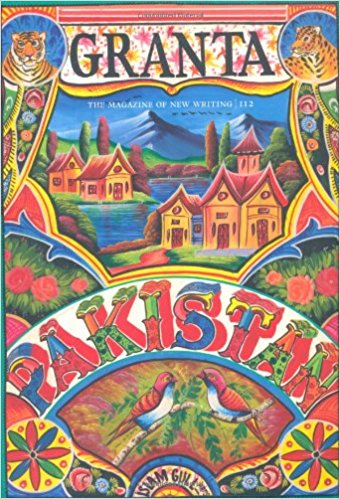 In the BBC Hard Talk interview aired on January 5 January 2011, Bruce Riedel, former CIA officer, national security official to Presidents Clinton and Bush, and adviser to President Obama on Afghanistan and Pakistan announced that Pakistan is the most dangerous country on earth, it has more terrorists per square kilometer than anywhere else alongside the worlds fastest growing nuclear arsenal. He went on to advocate a selective targeting of rogue members of the Pakistani administration and Inter services Intelligence (ISI) who are supportive of the Taliban. This hard talk has become extremely urgent in the face of overwhelming awareness of the unprecedented civilian casualties that the indiscriminate drone attacks have wreaked in the last half of 2010 alone, more than the destruction caused during the entire Bush regime.Coming on the heels of the assassination of Salman Taseer, the liberal governor of Punjab, it gives added credence to the spectre of the divided house that is Pakistan, both fighting and fomenting Jihad, giving the gullible Americans a slip for all the money they pump in.

The creation of the AfPak paradigm with gun running Islamic jihadis seems all too enticing and captivating to be dismantled in a hurry. The Granta Pakistan 112 (Spring 2010) takes the AfPak concept of Pakistan, tweaks it around a little, from its pejorative ideological definition rooted in US foreign policy to elaborate a more cosmopolitan entity that has always existed civilizationally as it were. For instance, in Road to Chitral, a piece available in the online version, the charm of this model becomes all too palpable, even though it means projecting a Pakistan forever teetering on the brink of civilizational collapse, or one that is poised for selfdestruction/suicide. Azhar Abidi, the author seeks to find the year zero, when the cycle of violence began, but concludes that there is in fact no such originary moment: