Language is the Meaning 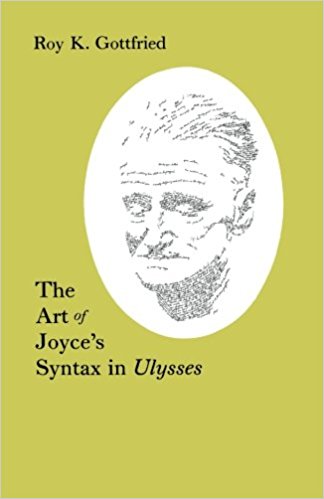 The synaesthetic response to language in Ulysses is unparalleled. Generally meaning is created through language, but in Joyce language is the meaning. It is entirely for this reason that those unfamiliar with the processes whereby language is turned upside down to create meaning find it difficult to read Ulysses, The processes by which language itself becomes meaning must be explored. An attempt has to be made to evolve a critical approach for the study of literary texts like Ulysses where the syntax of language becomes the image of the lite­rary form. Any book which attempts to study the syntactic organization, the rich variety of sentence patterns in’ the novel, should be ‘welcome. The volume under review can also be taken as symptomatic of the narrowing gap between a purely critical study according to the norms of literary theory and a purely language based study of literary works. A purely language based study relying heavily on linguistic or stylistic principles, has not gained much currency.