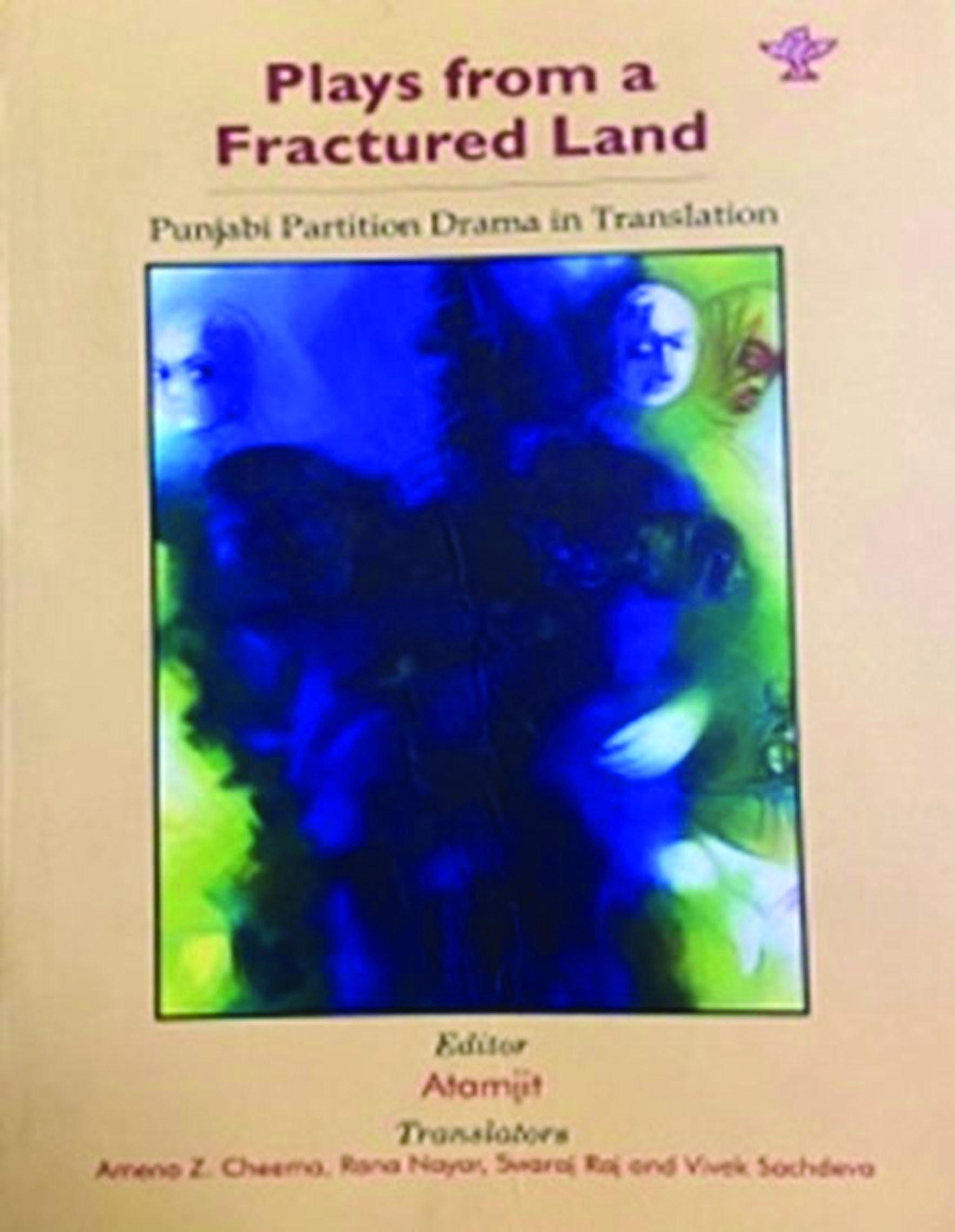 Independent India, as a secular nation, was born in Partition. The legacy of this fracture continues to implode and explode the very idea and ideals of post-Independent India.  Indian creative imagination has continuously engaged with the ever-changing trajectories of this fracture, especially communalism. Since Partition these creative responses, in fact, have evolved as a distinct sub-genre within Indian literature. While the initial creative responses to Partition were underlined by an emotive surcharge that oscillated between memory and forgetting, the lived and the thought, or the exigencies of traumatic immediacy and the demands of nation building, the later ‘re-visits’ have tended to be more ideological and analytical in their thrust and have increasingly focused on the protean character of the phenomenon. While some of these literary perspectives, for example Train to Pakistan, Azadi,  and Midnight’s Children  in English, Pinjar and  Ajj Akhaan Waris Shah Nu in Punjabi, Tamas and Jis Lahore Nahin Dekhiya in Hindi, ‘Toba Tek Singh’, Shyah Hashiye, Aag ka Dariya, Khawab Rau, Basti or ‘Subah Azadi’ in Urdu and Epar Ganga-Opar Ganga in Bengali have attained representational iconicity through English or English translations, numerous other narratives, equally insightful and poignant, are yet to become a part of ‘mainstream’ critical reflection on Partition.