In Search of the Intangible 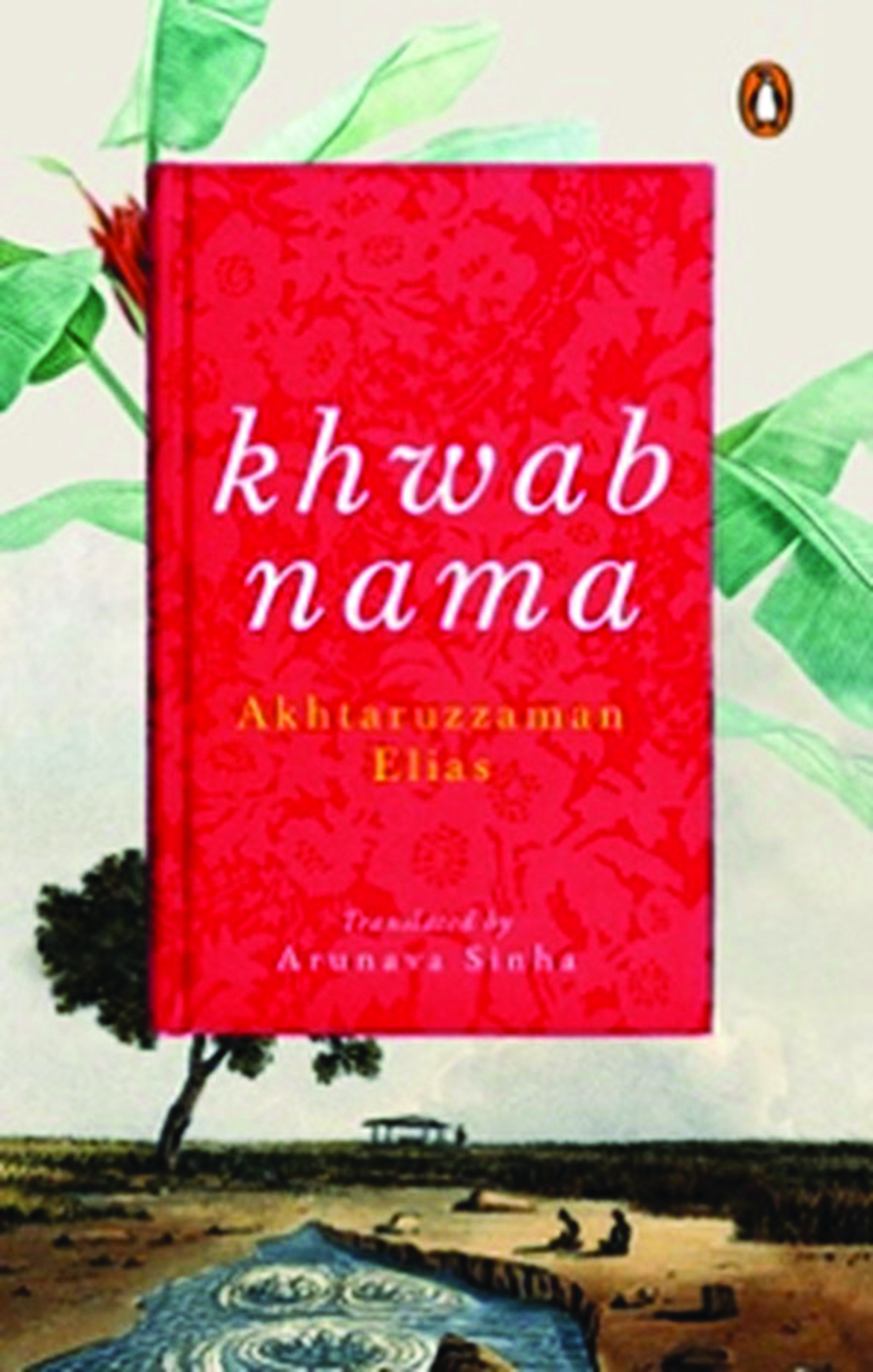 In Search of the Intangible
Rakhshanda Jalil
KHWABNAMA by Akhtaruzzaman Elias Translated from the original Bangla by Arunava Sinha Penguin, 2021, 545 pp., 699.00
January 2022, volume 46, No 1

Some writers become legends in their own lifetime; respected and admired by their peers, loved by legions of readers despite a slender output. The Bangladeshi novelist and short story writer Akhtaruzzaman Elias is one such. He wrote just two novels and five collections of short stories and yet earned fulsome praise from fellow writers. Mahasweta Devi saying ‘I would have considered myself blessed if I could have achieved a fraction of his quality in my writing’ reminded me of the Urdu poet Mirza Ghalib saying that he would have happily given away his entire collection of poetry for this one sher by Momin Khan Momin: ‘Tum mere paas hotey ho goya/Jab koi doosra nahi hota.’

So, what earned Elias his position among the pantheons of Bangla fiction? Not having read his other works and being unable to read Bangla, I shall base my observations on Khwabnama, the novel he wrote shortly before he died of cancer in 1997, which has now been beautifully translated by Arunava Sinha into English.There is, of course, Elias’s richly textured prose, rippling like shot silk, with sudden shafts of brilliant imagery, his rootedness in the soil of his land which lends authenticity and luminosity to his descriptions, his deployment of magic realism long before it became a fashionable literary device, his deployment of the subaltern to portray larger truths about his life and times. And then there is his choice of subject.