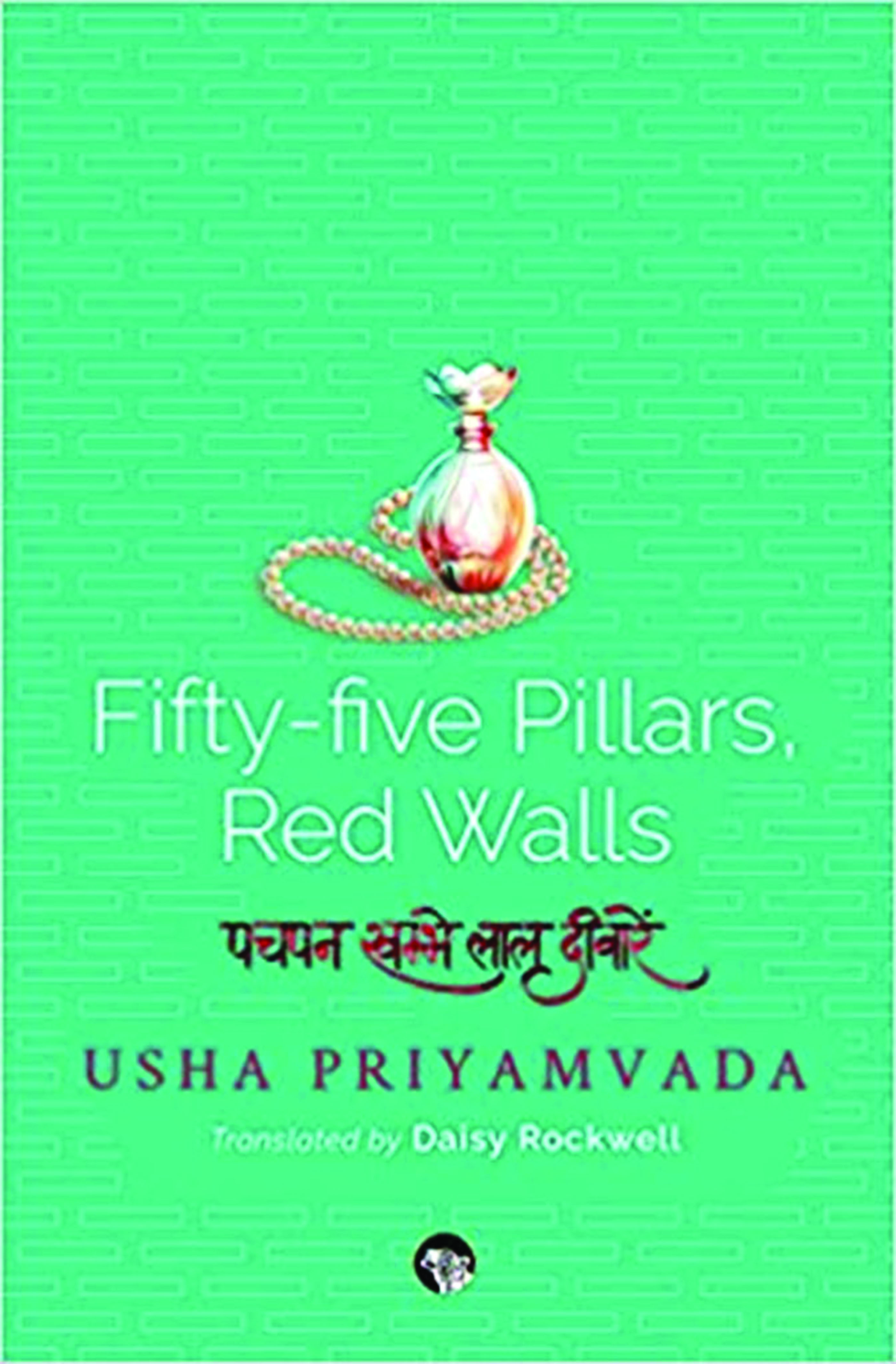 Pachpan Khambe Laal Deewarein’s poignant profile of a professional woman chafing against her suffocating context continues to resonate in its recent English translation, long after its first publication in 1961. The Hindi novel had acquired a cult status, birthing a television series and generations of loyal readers to whom the protagonist Sushma Sharma’s travails spoke viscerally. Lecturer in Hindi (or History, as the novel suggests variously) and warden of a hostel at a women’s college in Delhi some time in the late 50s, Sushma seeks to separate her professional and personal lives and assert her hard-earned financial independence.

The story veers between empathy for her familial dilemmas and a searing exposure of their parasitical nature, as the daughter’s personal future is sacrificed at the altar of familial duty. Her family’s dependence on her as the eldest child with a secure job has an added gendered dimension as she can’t be ‘married off’. Her father’s inability to provide for his family, her mother’s insistence on presenting the prettier younger daughter in the marriage market, and her younger brother’s male entitlement in scolding her for her self-indulgent rumination instead of knitting him a sweater paint a dreary picture of her beloved ‘family’.