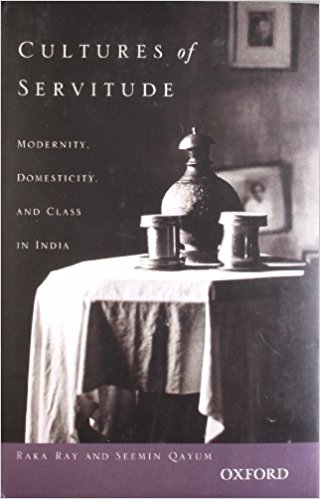 There used to be a children’s game played by seven or eight year olds long ago, not really a game but a kind of verbal oneupmanship that seems so cool and clever at that age. The first step was to look for a suitable victim, an innocent new to the game. Then you had to get your victim to start off by saying ‘Main tera ek-kar’, to which you replied ‘Main tera do-kar’, then he said ‘Main tera teen-kar’, and so on. This alternating pattern ascended through the Hindi numbers until he was tricked into saying ‘Main tera nau-kar’ (or ‘I am your servant’), which was immediately turned into a victory chant and the victim was subjected to gleeful ridicule for periods ranging from a few minutes to a day or two. For obvious reasons, the game had a very short ‘season’ because within the space of two or three lunch breaks, most potential victims were forewarned. Some would try clever counter-attacks, the most common of which was to suggest that the alternating chorus take the form of ‘Tu mera…’ (rather than ‘Main tera…’) which, when it arrived at the number nine, would turn the tables by declaring ‘Tu mera nau-kar’ (‘You are my servant’).

For all its silliness, I still remember quite clearly the hot flush of shame and humiliation, both experienced and inflicted, that was at the heart of this game. It clearly took very little social experience for kids to learn that being a servant was something quite dishonourable and mortifyingly embarrassing. Clues and signs to facilitate such learning are plentiful in our culture. Although the advent of modern industrial capitalism and the vast array of new formal-bureaucratic jobs and occupations it brings in its wake have changed the context substantially, historical allusions to ‘service’ as an occupation are consistently pejorative. Consider, for example, the apocryphal saying popular all over north India: