Interim Seasons Of The Self 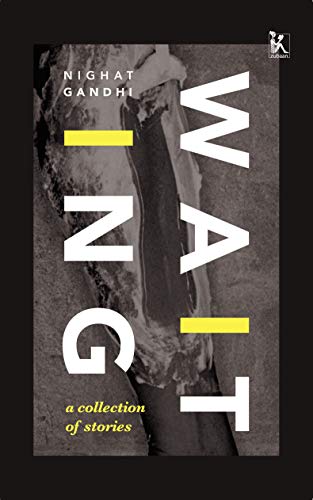 The echoes of the above sentence reverberate throughout the book. For what is chaos? That which resides inside one’s head and reaches the heart slowly but is supposed to remain hidden: not shown or shared. The short stories in this book are not supposed to jolt you out of your quiet existence nor will they attempt to. But by giving a glimpse into lives it sends across a powerful message of the various forms of ‘waiting’ that one has to live with. The writer does not mince her words as she opens up lives for the readers to see for themselves the heavy bearing the word can bring with it—the wait to be acknowledged/respected for who one is and the struggle to come to terms with one’s own identity.

‘It isn’t as if her mother can’t buy the slim sanitary napkins from the market. But buying them from a shop would mean asking a man for them; and that would be shameful.’

‘The definitions and boundaries of izzat were never explained to her. Nor was it made clear how or why a girl could lose her izzat in a second.’

The idea of preserving one’s izzat seems to be smashed head on by the characters in these stories when they begin to question the very notion of what constitutes honour/reputation. The very act of questioning these parameters of behaviour by those who have been chosen to carry the mantle of cultural prestige and reputation catches the vein of change that is slowly coming along; where a younger generation refuses to blindly follow the rules that have been set out while those passing on the mantle now stand distanced from their former self. The idea that women are in charge of their bodies and have a mind of their own has been captured really well in these stories. But Nighat Gandhi does not show a world through rose-tinted glasses—there is a feeling of being trapped; a never ending chaotic circle where one begins to feel like a hamster running inside a never ending wheel of life.