Insurgency, Militancy and the State 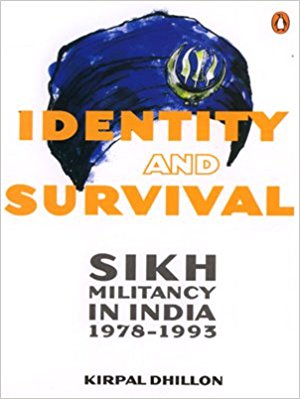 The question of identity of different religions, minorities, regions are becoming more and more complex and contentious in the contemporary world. Political, social, economic relations of mino-rities and religious groups vis-á-vis the majority is always strenuous specially if the grievances are nurtured over time and have varied hues.

Kirpal Dhillon, who was heading the Punjab police force at a very tumultuous time, traces the history of the pre- and postcolonial period, which led to the feeling of injustice amongst the Sikhs. According to him they were denied their legitimate rights by the Nehruvian regime. There was no devolution of power and postcolonial cons-titutionalism was enforced on the nation, with all powers being vested with the center, which gave no rights to the states or the people for self-determination.

The Sikhs wanted their own official language, a separate statehood, grain movement across state boundaries, political power, river water disputes settled; many such sores big and small were behind the rise of insurgency in Punjab.