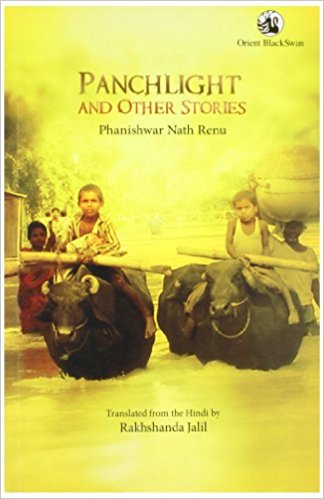 The time has come, it seems, for India to read what Bharat has written. The spate of translations over the last few years is welcome for two main reasons: one for introducing the real India to the world and two, for raising the level of translations in this country to a degree that now one actually looks forward to reading them. As a jury member for an award, I have just finished reading some 17 new translations—ranging from poetry to full-fledged novels—and speak with some degree of confidence when I say that the best minds have now got drawn to this long-neglected genre. In India, we all speak at least three languages with some degree of competence. It was always puzzling, therefore, to encounter such a void in the field of translated literature. Not just into English, but even inter-lingual works from one Indian language into another were difficult to locate. Despite the heavy state patronage (or perhaps because of it) translations largely remained a pedantic, leaden-handed genre.

Cronyism was to some degree responsible for this sad state of affairs but it was mainly because translators were so poorly paid that many were unwilling to step into this domain. (There were some notable exceptions, among them A.K. Ramanujan’s superb Tamil bhakti poems and Arvind Krishna Mehrotra’s Prakrit and Nirala poems). But most were bored professional translators attached to some state department who did novels with the same disinterest that they translated officialese from one language into another. And who can blame them? A translator works almost as hard as an author and gets half the credit and less than half of everything else. The book that ultimately gets published will always focus on the achievements of the original writer and the shortcomings of the translator.