In the Name of Reason 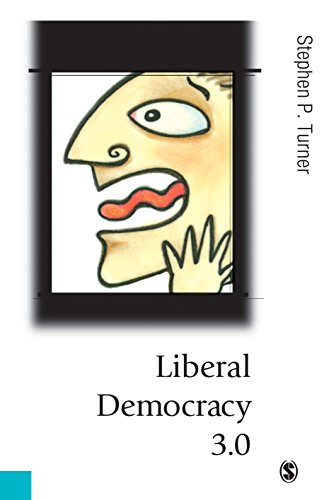 In the Western intellectual tradition, virtue is a commonly used euphemism for political inequality. In a different age, writing against the practices of democratic Athens, Plato argued that only the philosophers, with their monopoly of intellectual virtue and concomitant to that, their moral virtue, were entitled to rule. so what is so special about Stephen Turner’s position that the increasing importance of specialized knowledge in political culture weakens the democratic character of modern politics?  What I found interesting is Turner’s claim that prima facie, there is no conflict between modern science (scientists are the quintessential specialists or experts) and liberal democracy. Scientific method is no mysterious, private algorithm-—its rationality is public and transparent; scientific reason and the public reason of democracy are analogous.