In Shades of Grey 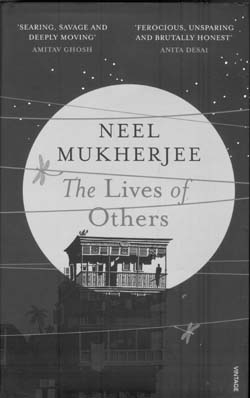 In The Lives of Others, Neel Mukherjee’s second novel, shortlisted for the Man Booker Prize in 2014, we are transported back to the Calcutta (Kolkata) of the 1960s—a world where the personal and the political combined together, a world that is still clinging on to the dregs of colonialism on the one hand, while on the other, capitalism is rearing its head, and the Naxal movement is beginning to take off the ground. While Mukherjee’s first novel was set in Kolkata, Oxford and London, in The Lives of Others¸ Mukherjee concentrates solely on the Kolkata landscape, and the landscape of West Bengal. It paints a broad canvas of Calcutta of the 1960s and 1970s—a world of idealism, Naxal history, juxtaposed with the everyday life of the middle class Ghosh family, with its own complexities and secrets.