In Search of the Inner Himalaya 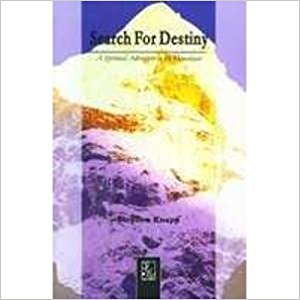 Spirituality, unlike religion with its collective proscriptions, connotes an essentially free, solitary state, immaculate in being beyond belief, expression and  morality. Neither of the two books under review  entirely avoid the trap of  endorsing  the popular belief  that  the Himalaya  and Ganga  are  suitable symbols of  the spiritual  state because of their majestic and  aloof grandeur.  However, since mystics assert that evidence of the spirit  can be found equally in the desert, the  marketplace and  in the most ordinary of  human hearts, there can be no intrinsic merit in seeking out a Himalayan cave. At Lucknow railway station an old Sufi once defined spirituality  as: “When two  become one”.  India`s startling range of doctrines and methods to find  that oneness  appeals to foreign freethinkers  often because of  the erotic possibilities  inherent in certain Vaishnava  and Tantric schools  whose teachings hint at    exciting options in the quest for the spiritual which in the Semitic scriptural  perception of reality remain strictly out of bounds.