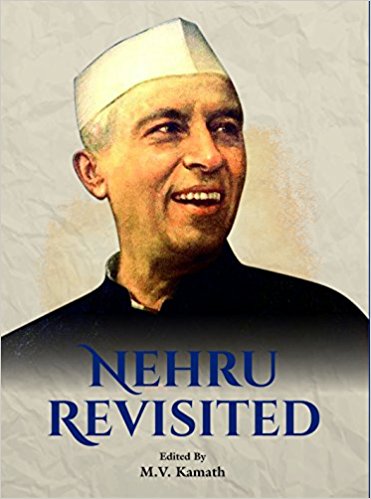 On foreign policy there are some studies by A.P. Rana, Kanti Bajpai and J.N. Dixit. The essence of the argument in these analyses is a study of the complex international system today and the continuing relevance of the essence of Nehru’s policy, particularly nonalignment in the post-Cold War era. There is a very rigorous analysis by V.N. Datta of the factors leading to the Partition of British India in 1947. The Partition once again is discussed briefly in Dr. Karan Singh’s concluding essay. Of special interest to the students of national security is the paper by K. Subrahmanyam on defence matters. This is important because it explains the personal and institutional failures behind the 1962 debacle. At the same time it does not exaggerate its importance in the totality of independent India’s evolution. Subrahmanyam particularly notes Nehru’s contribution to building up a self-sufficient defence mechanism. There are some pieces of great interest to the students of Nehru’s evolution as a political leader before he became Prime Minister. The article by B.R. Nanda on Nehru, Bose and Gandhi is of special interest in this connection, containing, as it does, a detailed analysis of the disintegration of the Congress organization in the late thirties.