In A Cross-Cultural Frame of Reference 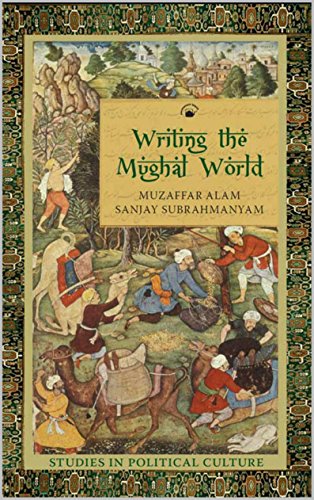 It is not very often that reputed historians come together to explore new frontiers in historiography, each bringing to the table her/his respective expertise and skills. Unlike the scientists who prefer to work in a team, social scientists, in particular historians, see their research as an individual activity, a self-absorbing enterprise, more aesthetic than scientific in which cooperation could only play a spoil-sport. To a considerable extent, indeed, the histories we write, and the interventions we make-or seek to make-to historiography are shaped by our aesthetic sensibilities, cultural backgrounds and political beliefs. Yet, as historians we do communicate, if imperfectly, across differences. The work under review is the product of one such communication, running for several decades now, between two vastly different historians (and presumably individuals, as well)-Muzaffar Alam and Sanjay Subrahmanyam.

Well-versed in Persian and Arabic sources, Alam has been deeply immersed in the Mughal period, and if he looked at other cultures in his long productive career he has done so only to know the Mughal world better.