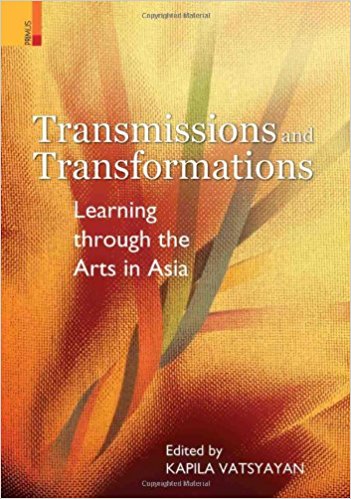 Kamala Devi Chattopdhyaya, a pioneer of ‘cultural revival’ and a life-long devotee for cause of traditional arts and crafts in India remarked in 1983 that ‘dance is today married to public performances just as education is to jobs. Dance being a creative expression has many more significant aspects that are integral to its composition, like all creative objects. It marks the growth and evolution of a personality, which is built up, richly endowed, ornamented through dance. These are beginning to be neglected, even forgotten.’ Although the sphere of artistic activity was generally regarded as a good thing or as Howard Becker noted that it was, ‘at the very least, a sign of cultural development and national sophistication, along with modern highways and a national airline,’1 it was not accorded the greatest of priority immediately after India’s Independence against the needs of a crippling economy, funds required for stabilizing administration, targets to fulfill basic education and literacy, health care etc. India’s first Prime Minister Jawaharlal Nehru remarked in 1950 that ‘it is folly to talk of culture or even God when human beings starve and die.’