Impact Of China’s Cheque Book Diplomacy On The Region 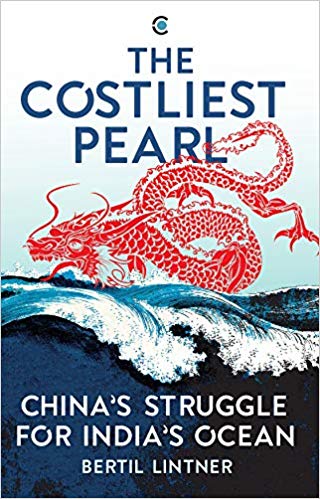 China’s increasing economic and military clout now has a third dimension, its desire to engage with other countries for building infrastructure development and connectivity projects. Beijing’s ‘String of Pearls’ is one such umbrella project aimed at developing ports all across the Indian Ocean nations for trade facilitation and maintaining a presence in the region. Several of these projects have been viewed with suspicion for their opaqueness both in their decision-making and execution. Moreover, the nature of the projects in several of these ports fails to match the stated Chinese objective, leading to further speculation about the projects. Most of the extant literature on China, on the Belt and Road Initiative and the String of Pearls project, has focused on Beijing’s larger strategic objective of becoming a global power and maritime power by mid-21st century.

However, what has been largely lacking in these studies and analysis has been perspectives from the countries involved in these projects. The book under review is one such attempt to fill the gap by providing a country-wise perspective that China’s String of Pearls strategy encompasses. He takes one country or ‘pearl’ (Australian Islands in the Indian Ocean, Bangladesh, French islands, Maldives, Myanmar, Pakistan, Seychelles, Sri Lanka) in each of the chapters and provides the reason each of these countries have turned into a hotspot for Chinese maritime strategy.

Lintner’s background as a journalist and his extensive experience in Myanmar’s politics lend an interdisciplinary approach to an otherwise geo-economic and geo-political issue. This is the strength of the book. Besides presenting a lesser known, historical background of each of these ports and ‘touristy island’ destinations, what adds an edge to the book are the intrinsic inputs and details such as political and diplomatic issues that are unique to journalistic research. Such minutiae explicate the nuances that are not readily available to the layman. He has built upon this approach by adding the requisite academic writings and articles from scholars and analysts working on the issue, thus providing complementarity to the facts provided in this book.