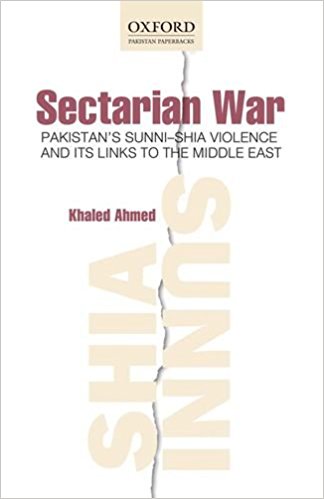 Islam was the first pillar on which Pakistan was built and its leaders’ search for a new identity was the other virulent non-Indian non-Hindu pillar. While both were understand-able from Pakistan’s perspective, Jinnah’s version of a moderate Pakistan began to change soon enough.

It is not necessary for an entire nation to become radicalized—right, left or religious—to be a cause for concern. It is sufficient for the few and powerful, driven by a particular dream and in control of the instrumentalities, to be ruthlessly so imbibed by their beliefs and doctrines that they are prepared to lead their countrymen and women down a path chosen by them. This is what happened to Nazi Germany and to Communist Russia, where zealous ideologues, powerful demagogues and ruthless rulers frightened their people into submission. It is sufficient for such leaders to have a few supporters who are willing to do their bidding —either out of fear or conviction—to spread the word and exercise increasing control. When muscular control is used and mind games are played, the average man steps back, hoping that the storm will pass or that he would not be noticed. Usually nothing like that happens.

Instead he gets engulfed and begins to believe in the doctrine. Nations usually suffer from what Irshad Manjhi calls the majoritarian complex, where the majority accept the version of the minority till that becomes the majority.