At the Crossroads of Environmental, Colonial and Legal History 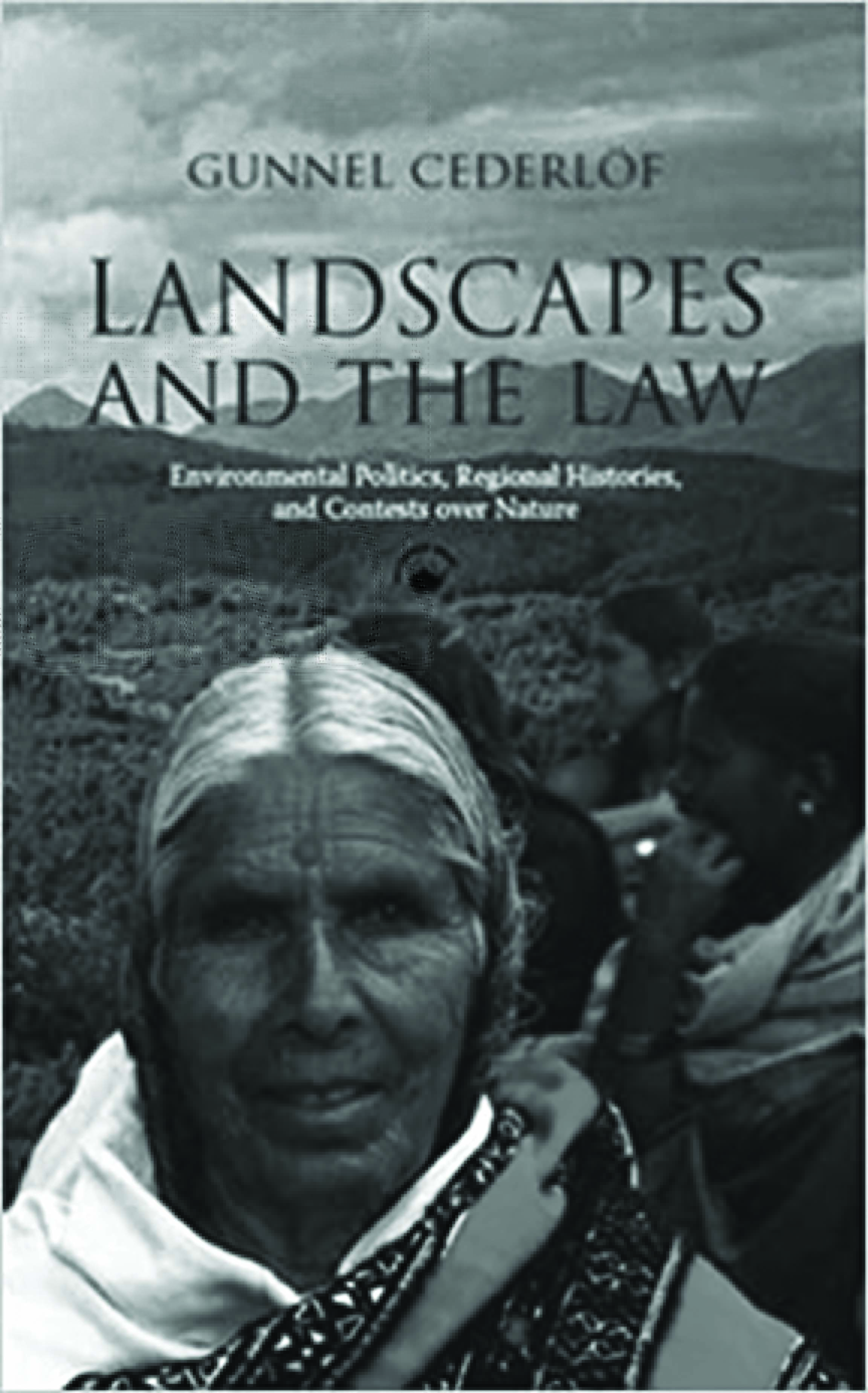 Early colonial period has been subjected to a  multitude of case studies, focusing upon the interaction between the indigenous colonized spaces and the evolving, interventionist and the homogenizing colonial state. Ramachandra Guha’s and Madhav Gadgil’s publication, This Fissured Land, opened the vista for many more works on a similar trajectory to follow. The present work, initially published in 2008, with Permanent Black, is an important intervention in similar scholarship, exploring the varied reception and consequent evolution of ‘colonial law’, about land and ownership as it was applied in the forested regions of Nilgiri Hills, between the 1790s and 1840s.

The transposing of European construction of legality and private ownership over spaces far removed, such as one encountered in the Nilgiri Hills by the English company officials, presents an interesting picture of the intricate interaction between the colonizer and colonized. The process and the consequent impact of the interaction over shaping of both the agencies and their agents has been revisited by Gunnel Cederlof in her work, Landscapes and the Law, a decade after its first publication in 2008. In the period in between, Cederlof has written exhaustively on shaping of the colonial experience across wide spaces in South Asia, separated by distance and geography, although connected through the networks of English colonial state in the 19th century.  In its second edition, the work reasserts the fractured colonial experience of the early colonial state and the indigenous communities which interacted with the colonial state. Tracing the evolution of legal modes and modern law in its various avatars, experienced by South Asian, non-European experience, the author has attempted to write an ‘environmental history’ of modern law.