How Institutions Are Shaped 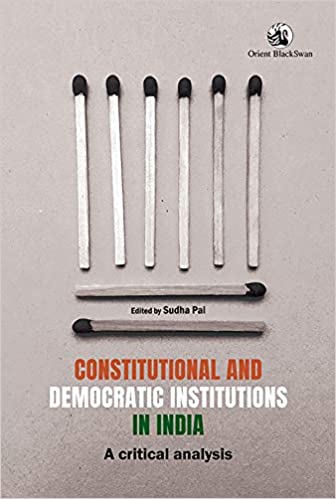 The book under review, studying public institutions in India follows Rethinking Public Institutions in India edited by Devesh Kapur, Pratap Bhanu Mehta and Milan Vaishnav (OUP 2017). Grouped in five parts, the volume examines sixteen institutions, aside from analysing methodologies for studying institutions.  Though the larger periodic context of post-Independence and post-Constitution polity is part of the analytical scheme, the institutional review focuses beyond the 1990s. The volume editor Sudha Pai also contributes a substantial Introduction laying out the context of the study bringing together a dense discussion of the themes in the chapters.  Even though the focus is on institutions, the democratic and constitutional processes that give the institutions their strength and highlight their functional weaknesses, have also been analysed.