How Does Delhi Vote? 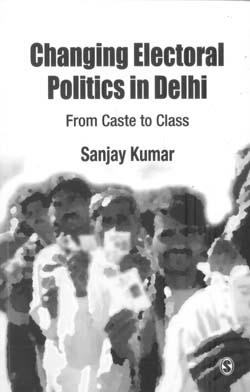 Delhi probably has the single largest con- centration of scholars and opinion makers in the country who make a living studying, observing and commenting on politics. Yet, very few among them have actually systematically examined the politics of their own city. The recent good show of the Aam Admi Party (AAP) has brought the local politics of Delhi to the national centre stage and has not surprisingly raised many questions. How did the AAP which was formed barely a year ago come within striking distance of governing alone? How did the party create space for itself in an established two-party system? Will the AAP phenomenon also stir the electoral pot in other parts of the country? Unfortunately, we do not have clear answers to the many questions, as studying local electoral politics is often considered passé.