How A Community Becomes Stateless 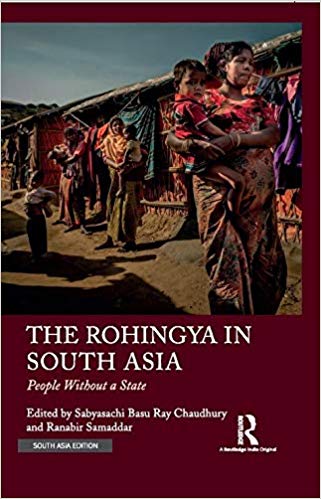 Statelessness is a situation when one has no country to call once’s own. It is dehumanizing to be denied the rights of citizens granted by the state. A stateless person faces difficulty in accessing education, health, livelihood necessary for holistic development of a human being. Every country has laws for granting citizenship. Lack of clarity in written laws and anomalies in its application might lead to statelessness. Again, one could become stateless following the movement of a person from the country of birth. Citizenship is given on the basis of birth or lineage. A child born in a foreign country runs the risk of becoming stateless if that country does not give citizenship by place of birth, rather adds familial ties as a condition for citizenship. The emergence of new states and changes in the border may result in statelessness even in countries that give nationality to all since there will be groups who might find difficulty in providing links to that country. Additionally, statelessness can be caused by the deprivation of nationality. A whole population can turn stateless by simple changes in the law by using criteria like ethnicity or race.

The Rohingyas, the world’s largest community of stateless people, is a tale of discrimination that has rendered an entire community stateless. Rohingya is a community in Myanmar having a mixed ancestry of Burmese, Arabs, Moors, Persians, Bengalis—all adhering to Islam. The community derives its name from the word Rohang, the ancient name of the Arakan, the region forms the Rakhine state of Myanmar bordering Bangladesh. Historically Muslims were living in Arakan much before the British colonial rule in the Indian subcontinent. The Myanmar state, however, declines to recognize Rohingya’s nationality; they are termed illegal migrants.

The Union Citizenship Act enacted after Myanmar’s independence in 1945 did not recognize the Rohingya as one of its 135 indigenous ethnic community. The Rohingyas found mention as an ethnic community in the 1961 census. The military takeover of Myanmar in 1962 turned the fate of the Rohingyas. In 1974, the military government made national registration card mandatory for its citizens but the Rohingyas were allowed only to obtain foreign registration card. The change in the citizenship act in 1982 made obtaining citizenship difficult for Rohingyas rendering them stateless.