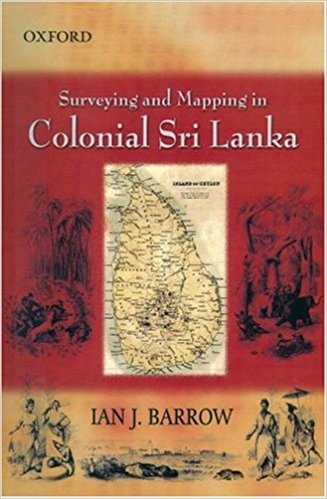 It is obvious that in this age of information, accumulation of knowledge is integral to the question of domination if not of survival. Accumulation of knowledge about the local terrain and its geography are central to the establishment of imperial domination. The physical governance of a colony for economic expropriation is largely possible with the systematic maintenance of land registers, cadastral survey reports and other detailed topographical maps. Preparation of these charts, reports and cartographic documents involve a flurry of activities ranging from manual survey of the land to meticulous documentation, which cannot be accomplished without the aid of the centrally administered agencies, what we may call the Survey Department or the land record office. Therefore the enumeration of the story of survey activities in South Asia refers to the indelible history of colonial domination from its initial occupation to final control. A perusal of the pre-colonial historiography in South Asia testifies to the fact that poor maintenance of land revenue policies and records led to the downfall of almost all the major political empires and kingdoms.

The East India Company was the only successful empire builder in South Asia, which undertook the task of surveying every inch of the land with all its details for administrative purposes, thereby establishing its grip over the physical landscape.

Ian J. Barrow’s impressively entitled monograph offers an interesting account about the establishment of the Survey Department and its development in 19th century