An Ideology that Rules India 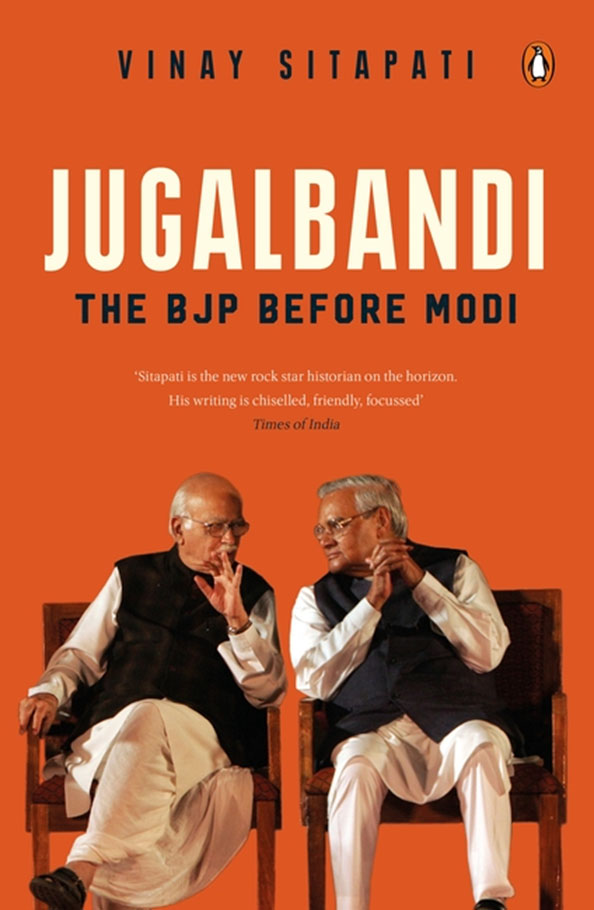 Vinay Sitapati’s Jugalbandi is an absorbing account of the growth and development of the Bharatiya Janata Party (BJP) before 2004. The story is about the Party when it was on the fringes, nowhere near capturing a plurality of the votes, and had no realistic chance of becoming the ruling party on its own. He examines the establishment, rise and expansion of the BJP through the lens of the relationship between two leaders, Lal Krishna Advani and Atal Bihari Vajpayee, and the events that happened during their period at the helm of the Party.

The book is for both a general audience as well as the scholarly community. It makes three key points while implicitly engaging with academic arguments and debates around the growth and development of Hindu nationalism and the BJP. The central idea that holds the book together is that universal adult franchise encouraged Hindu consolidation and mobilization.