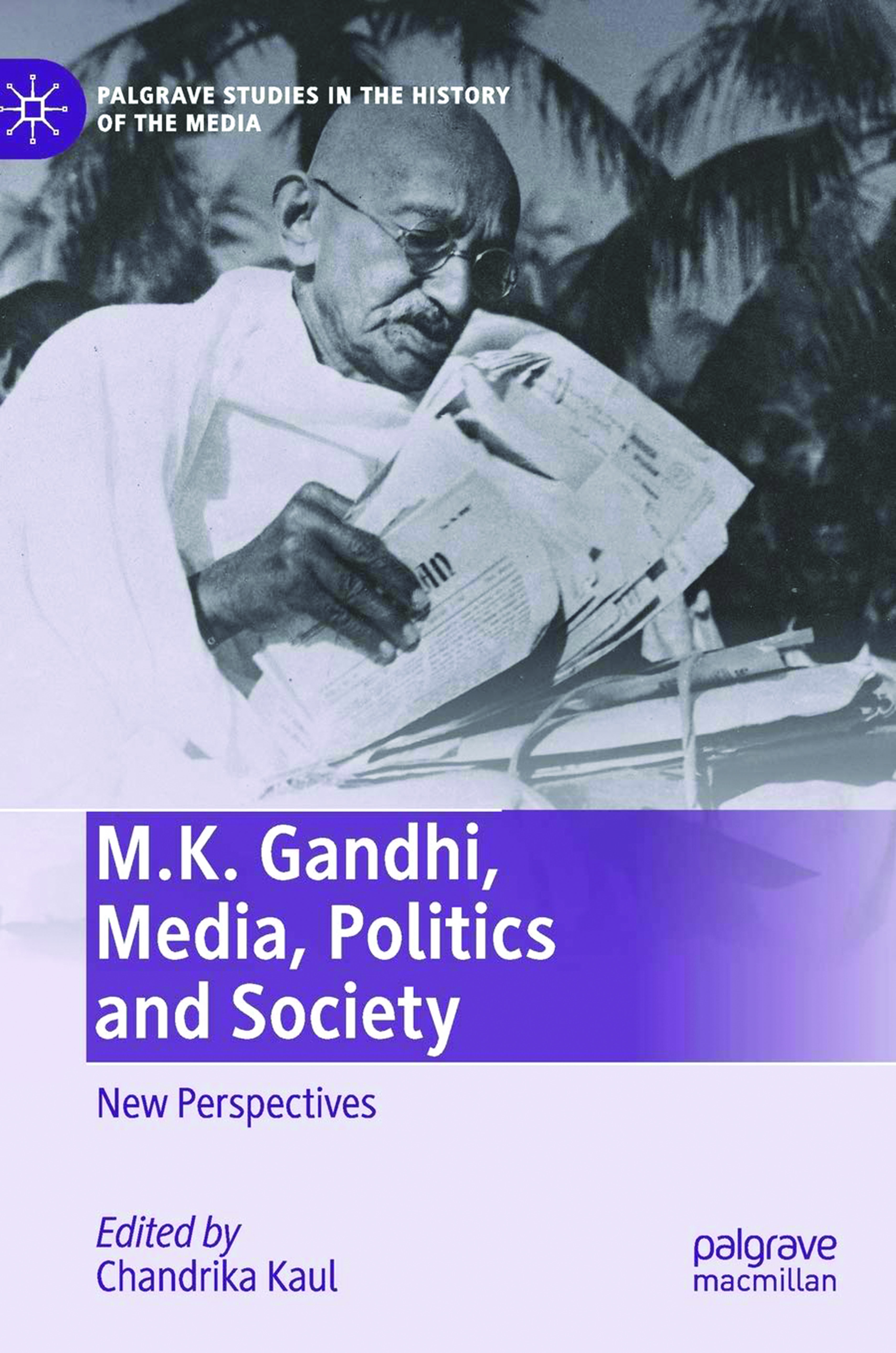 Chandrika Kaul’s brief introductory remarks to the edited volume of essays, titled M.K. Gandhi, Media, Politics and Society, begins with a rhetorical flourish. Gandhi, she remarks, ‘both made the news and was the news.’ His preoccupation with media, and the publicity that it could afford to him, his opinions and his actions, was, according to Kaul, ‘one outstanding aspect of Gandhi’s persona and praxis’.

Looked at from another perspective, the book is an exploration of Gandhi’s tryst with modernity, a world order which he apparently repudiated and was yet unable to dispense with altogether. Indeed, his education in the United Kingdom and his training there as a barrister, contributed to his ideological constitution, at least to begin with, as a loyal subject of the British Empire, an identity which he gradually forsook in preference for that of a swadeshi (nationalist) outlook.