Future of the Non-aligned 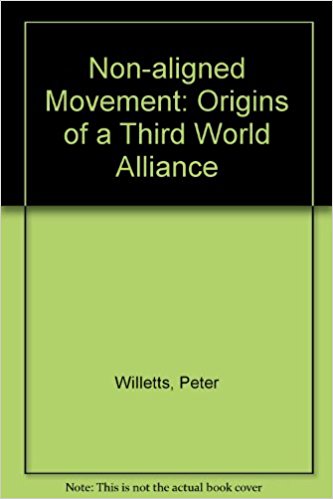 During the last three decades, about a dozen books have been produced by western scholars on the theory and practice of nonalignment. Of these mostly American and British scholars the latter have shown relatively greater sensitivity and understanding of the philosophical foundation and practical implications of the nonaligned movement. Peter Willetts, Lecturer in International Relations at the City University in London, now joins their ranks.

Nonalignment can be analysed from the two interrelated stand-points—as a foreign policy perspective of numerous new nations who have acquired political independence in the years since the end of the Second World War and their broad international movement whose objective is to bring about substantive and structural transformation in international relation­ships. Peter Willetts confines himself essentially to the second.