From Kashmir to Jammu: Shifting Focus 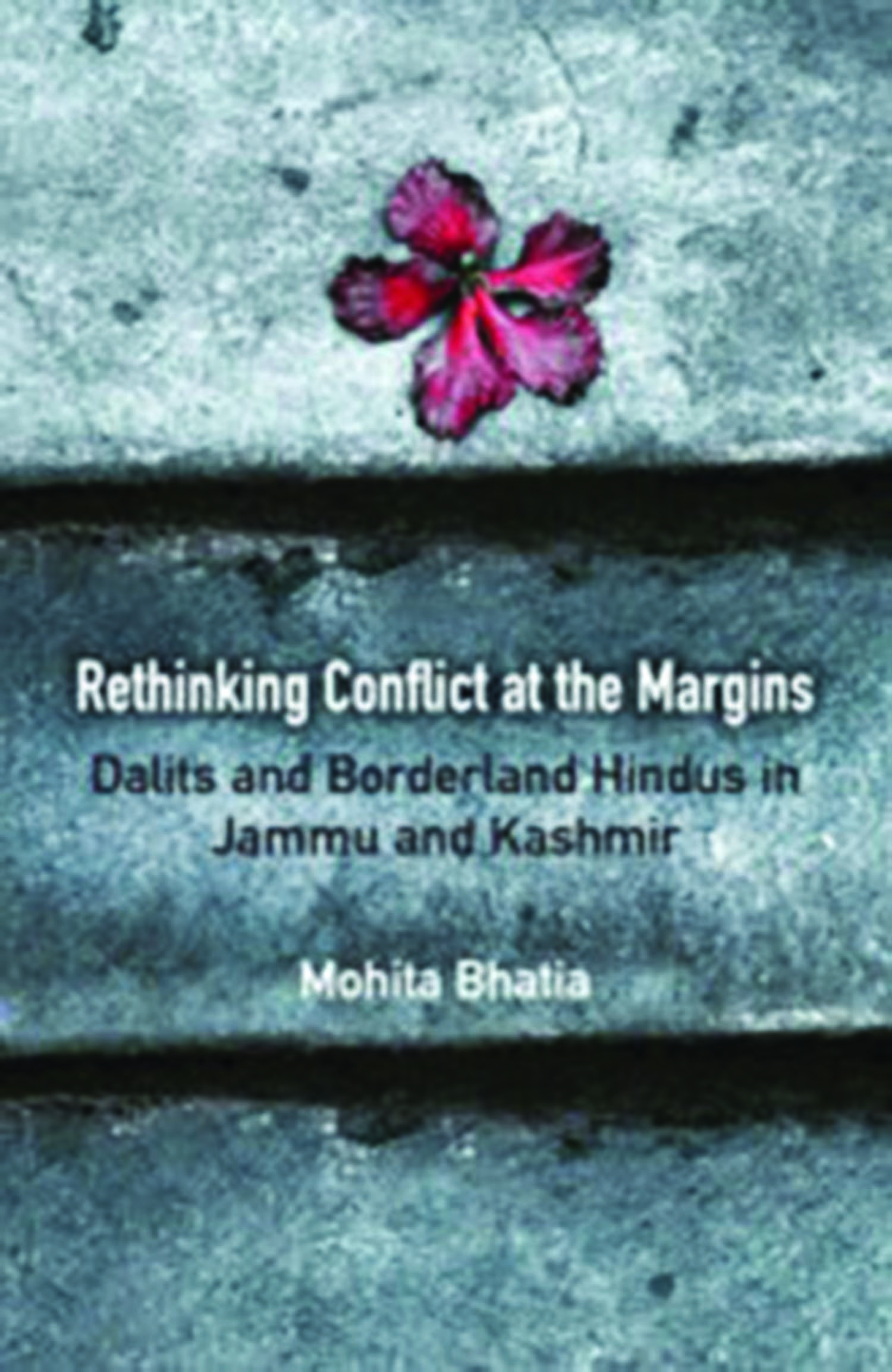 It is well known to students of political science and modern history that the Kashmir problem has two dimensions—external and internal. The external dimension involves India, Pakistan and the UN. The involvement of the latter was sought by India under Jawaharlal Nehru to resolve the mutually opposite claims of India and Pakistan over J&K’s political future. Besides internationalizing the Kashmir problem, the external context led to wars between India and Pakistan, as well as constant instability in J&K.  The internal context of the problem involves contending positions on the Kashmir problem and divergent politics in the internal power structure. The contesting positions on Kashmir range from one extreme to another. While holding a plebiscite as per the accession agreement and United Nations resolutions has been proposed as a viable mechanism to resolve this issue, a faction within the Muslim population represented by mainstream political parties especially the National Conference (NC) and Peoples Democratic Party (PDP) saw restoration of an autonomous position to the State as a viable solution to the problem. On the other hand, the Buddhists of Ladakh and a significant majority of Jammu, especially Hindus, right from the beginning have been demanding either trifurcation of the State or complete merger with India. There has also remained a potential voice urging for regional autonomy. These issues created a permanent deficit of peace in the State; strained relations between the Centre and its local supporting structure, on the one hand, and intra-State tensions, on the other, with cascading inimical impact on communal harmony, peace and development.