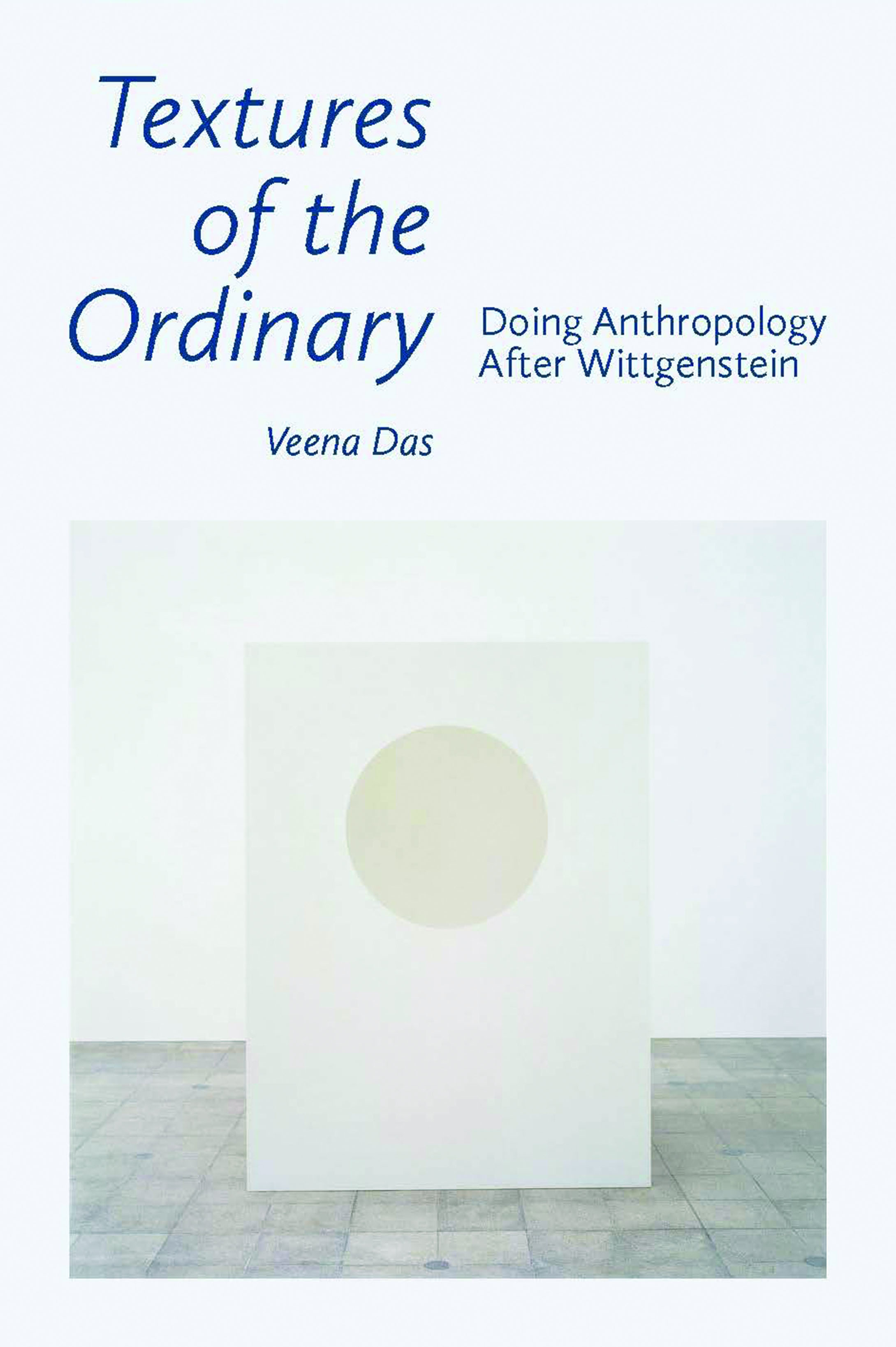 The ethnographic desire to render the textures of the ordinary is contingent on the close attention to detail that the anthropologist can command. But the question is—what kind of detail and how much detail?  Detailing the ordinary plugs, the centre of this intense text marks the crucial meeting points of anthropology and philosophy. A critical question that anthropologists must settle on is ‘what kind of information can be counted as knowledge?’ Ethnographic practices involve a wide range of activities in the form of gathering data by conducting surveys, drawing figures and maps, engaging in conversations and discussions, exploring the micro-geographies of localities, tracing local histories and so on. All such calculated enterprises amount to the craft of constructive fieldwork, leading to telling the stories of the ordinary people’s lives, which would otherwise remain untold. In that sense, the understanding of the textures of the ordinary lies at the centre of the whole affair of ‘being somewhere’ as an ethnographer. However, the ordinariness is often pressed to become more than the ordinary in the act of writing—the conventional shift in ethnographic practice from doing fieldwork to writing the monograph, thanks to the effects of metaphors, allegories and rhetoric. In Textures of the Ordinary, Veena Das constructs a new language in the making of an ethnography of the everyday. While doing so, her concern is to retain the ordinariness of life and discover the philosophical tracks for retelling those lives. In a way, the ordinary contains the language of philosophy and the unfolding of that language makes the running thread of the book.

The book refuses to be placed in the genre of ‘Philosophical Anthropology’; rather it holds, in Das’s own words, ‘a desire for an education through the texts of Wittgenstein and their iteration in the writings of Stanley Cavell’. And such learning is made possible by deeply engaging with the lives of the low-income group families and neighbourhoods in Delhi over a period of three decades. It is not that Das reads the texts as a Wittgenstein scholar in philosophy, but as an anthropologist, for whom the issues these philosophers discern in their craft arise similarly in the weave of actual lives that are subject to her ethnographic inquiry.