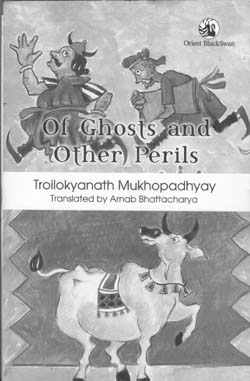 There is a Bengali social institution called an adda that is very hard to capture in mere words. It is much more than a conversation because usually at least three people are talking at the same time. It is at times a debate but then some of the debaters are liable to argue for both sides of the subject if they are feeling particularly excitable. It can start as a lecture which is immediately interrupted by violent disagreements and at times the participants go off at a tangent and forget what exactly they were talking about in the first place. An adda is the Bengali form of communication over cups of cha and plates of samosas and it is primarily loud and voluble talk and a wonderful way to waste time.