Formation And Decline Of Third Theatre 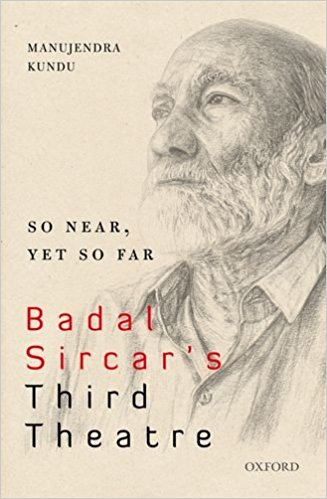 Sometimes in the mid-1980s, the India Trade Promotion Organization (ITPO) had organized a street theatre festival at Pragati Maidan. I was an undergraduate those days, perennially short of money, and Pragati Maidan was a haven. One could watch world cinema for almost nothing at Shakuntalam Theatre, and, for a few years in the 1980s, ITPO invited leading theatre companies and directors to perform in one of its exhibition halls, refashioned into a theatre hall called Manzar.

I was familiar with Jana Natya Manch’s work, having seen some plays in JNU, where my father taught, and on the North Campus of  Delhi University, where I studied. However, for one reason or the other, the one play that I had not yet seen was Janam’s first street play, Machine (1978). After joining Janam in the summer of 1987, I’ve performed it hundreds of times. But the impact of the play when I first watched it in Pragati Maidan, close to the now-demolished iconic Hall of Nations, has stayed with me. In 13 terse minutes, the play laid bare the contradictions of capitalism. I was stunned.