For The Love Of Poetry 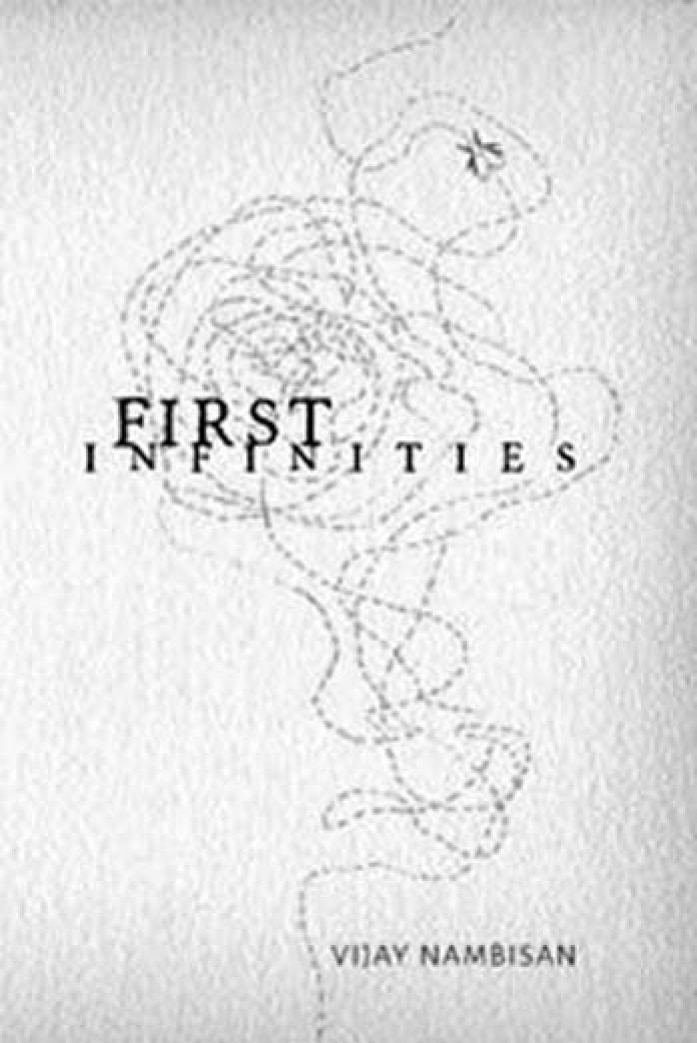 ‘‘The poems that I will make true were born in this interregnum’… Of all the poetic utterances—words that make one sit up and read again, words that hang between despair and a strange resignation, and words that make one begin to believe that, after all, ‘poetry is the only thing that matters’—these words are, as if, whispered into the reader’s ears explaining the birth of these poems into the arena of what we call public. It has been a long wait of twenty-two years; after, as the poet points out, maybe after coming of age at twenty-one.

However that may have come into being, readers have a fresh new harvest of long-nurtured poems by the pen of the poet who won the first prize in the All India Poetry Competition in 1990 organized by The Poetry Society (India) and the British Council for his Madras Central. This comes after a long break; his collection of poems with Jeet Thayil (Gemini I) having been published in 1992.

Vijay Nambisan is better known for his prose works Language as an Ethic and Bihar is in the Eyes of the Beholder. His poems, however, reveal a very insightful poet who not only creates visual expressions but steps back and reflects on the same. Often we find him pondering over the art, the act of poetry itself like in these lines from the poem ‘The fly in the ointment’.