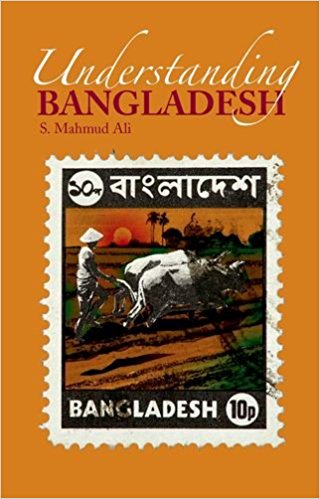 Books about Bangladesh written outside the subcontinent are few and far between. Wanting to learn more about the author, I began by reading the book jacket’s back-flap. The few lines there were informative (the author is based in London), but not very revealing. The book took on new interest for me when I reached page 107, and learnt, through footnote 204, that the author had been a junior infantry officer in the Bangladesh Army in 1974. The author’s observations on happenings he was a direct witness to, even though he may not have been involved as a player, provide interesting insights, largely from the perspective of an army traditionalist. These include comments on internecine differences within the newly formed Bangladesh army, whose composite structure brought together the freedom fighters of the Liberation War and the officers repatriated from Pakistan after the Liberation War. There are nuggets on the sensitive nature of civil-military relations in Bangladesh at important moments in the nation’s history. However, many of these are tucked away in footnotes.

The view through the footnotes sometimes provides a sharper focus than the more nuanced main text. In ‘Wars, Independence, and Blood-feuds, 1971-1975’ and ‘In the Valkyries’ Shadow, 1975-1990’, the author details the convulsive turns the army went through with each change of political leadership in Bangladesh. He seems to resent Sheikh Mujib’s concerns for the welfare and career progress of freedom fighters (FF).