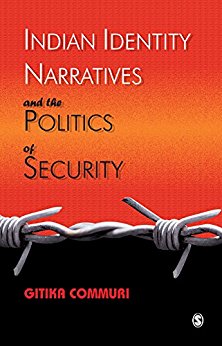 Since the end of the Cold War, there has been a growing recognition of the role of exclusive identities in the perpetuation of hostility in societies experiencing inter-group tension. While identity is a quintessential expression of the Self, central to the conception of a collective identity is its relationship with those identities that it distinguishes itself from. In other words, inherent in a definition of who we are, is a description of who they are. Such a conception becomes particularly alarming when the identity comes to hinge on religious differentiation. Several scholars have commented on the dangerous fusion of religious identity, grievance and conflict. For example, Jonathan Fox, in a study examining violent conflicts, concludes that since the 1980s, religious nationalist groups have been responsible for increasingly more violent conflicts as opposed to non-religious nationalist groups.

1 The potential for violent action is greater when the elite mobilize people on the basis of religious identity. At a theoretical level, constructivists within the field of International Relations have pointed to the importance of identity in understanding the construction of interests and hence action. They argue that national interest and state action are influenced by the dominant discourse on identity prevalent at a given point of time. A government’s behaviour is a reflection of the dominant national identity narrative.