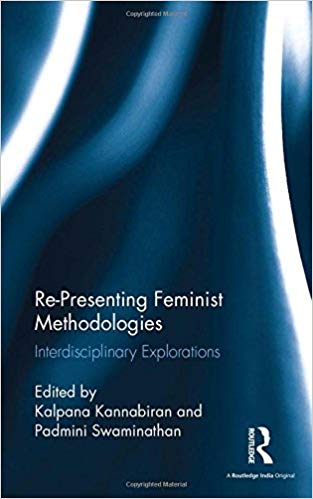 The literature on feminist methods, methodologies and epistemologies which developed rapidly since the 1970s as an aftermath of the feminist movement across the world is undoubtedly rich, varied and wide ranging and evolved both in terms of its theoretical premises, as well as evidence based on real life experiences, anecdotes and other feminist writings. However, the history of Indian feminist writings date prior to the western waves of feminism and go back to pre-Independence era.

The richness of Indian feminist writings can be traced back to women writing in their bold and critical voices since 600 bc (Tharu and Lalita eds.; 1991). The critical voices related to the evolution of feminism, its methods, methodologies and epistemologies and its alliances with the global feminist politics however, evolved in the early twentieth century in India.

The works and writings of Rokeya Sakhawat Hossain, Sarojini Naidu, Savitribai Phule, Pandita Ramabai, Durgabai Deshmukh, Kamini Roy, to name a few, were embedded deeply within the socio-economic, cultural and political history of India and were a result of the social reform movements as well as the contemporary anti-colonial struggles.