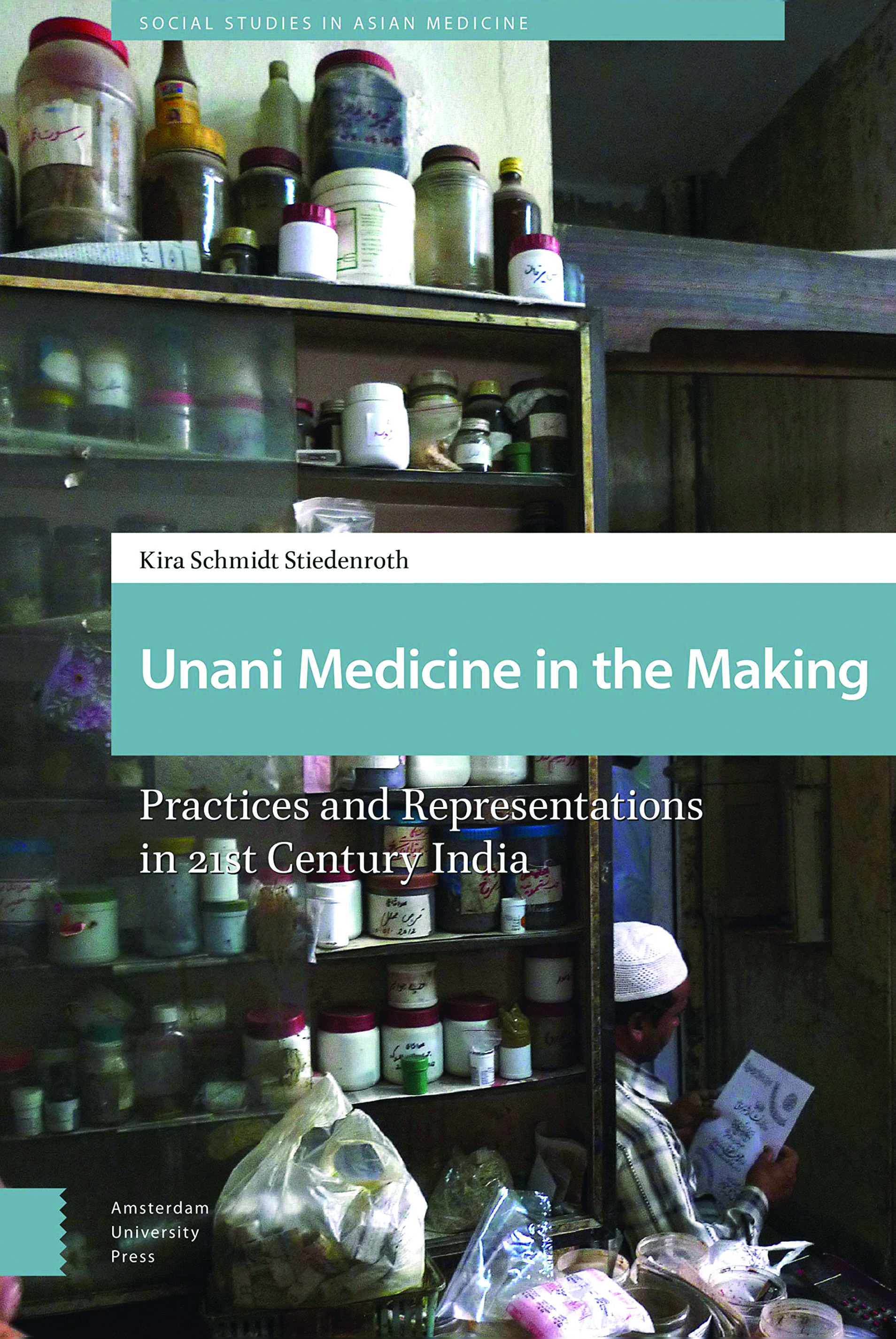 Social history of South Asia’s indigenous medical traditions and practices and their troubled relationship with western medicine during the colonial period, marked a fundamental shift from the conventional descriptive accounts of these medical traditions. Such social histories of South Asian indigenous medical traditions, and their encounter and exchanges with western medicine were marked by two features: firstly, they were predominantly based on colonial records; secondly, they were primarily focused on the Ayurvedic system of medicine, not only because of Ayurveda’s projected overwhelming presence but also due to the prevailing dominant political and ideological atmosphere particularly since the late nineteenth-century, that was aggravated after 1947.

Over the last two decades or so, another South Asian medical tradition, the Unani system, has attracted the attention of scholars. With the beginning of studies of Unani medicine, the trend of writing social history of South Asian medicine has changed as it no longer focuses only on western response to South Asian medicines or relies primarily on colonial sources. Unani studies ‘reversed’ the process and provided Unani’s critical responses to western medicine.