On the Population Control Juggernaut 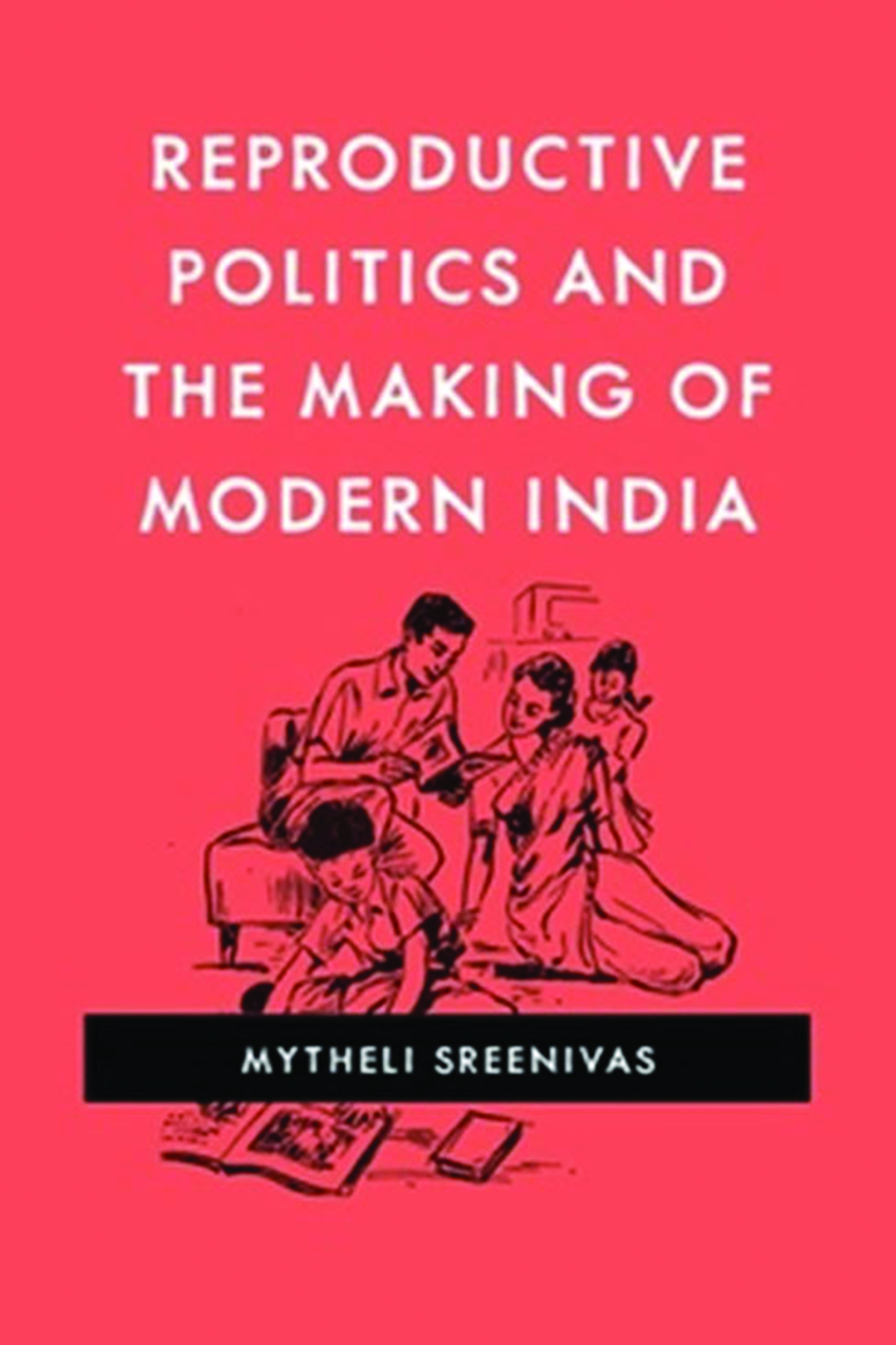 Politically correct, influential people in policy making circles in the West do not talk any more of the yellow peril, or use phrases such as population explosion, or metaphors like the population bomb. At the same time, partly due to the very reach and influence of such doomsday demographic discourses emanating from the West in the past, and the modified ones today, the elites and the middle classes in much of the Third World remain convinced that the cause of social and economic problems in their own countries stem primarily, if not only, from population growth.

First World populationists now talk of the environment, refugees and women’s rights and of too-many-young men in Islamic countries, and in China, as a strategic threat to security as it apparently breeds terrorism, or in the case of China, violence against women and the aged. Indeed, they will exult in the occupation of Iraq and Afghanistan, in the name of women’s rights. The politics of oil and neo-imperialist strategic designs do not figure in this diversionary discourse.

Population control became a policy matter for a diverse range of interests. For Cold War concerns, the US thought the best way to control the spread of Communism was through population control.  The argument was simple, unimaginably simple: population growth leads to poverty and poverty leads to Communism. So the US poured money into population control programmes around the world.

In colonial India—without any evidence—population growth, and not colonial policies, were seen as causes of the devastating famines in the 19th century. As Sreenivas notes, ‘The population anxiety was not due to any demonstrable increase in numbers. In fact, and in contrast to Western Europe at the time, population in most parts of India stagnated between 1870 and 1920’ (p. 31). Meanwhile, ‘by the government’s own estimate’, famine took a toll of five million dead between 1876-78. In both the above arguments, you will notice no attention to structures of imperialism and colonialism that created poverty.

Eugenicists wanted population control as they believed the dirty, stupid and poor, out-breed the best and the brightest. In the case of India, this translated into upper caste anxieties about what I have referred to as the ‘reproductive profligacy’ of the poor, lower castes. Economists wanted population control because population growth apparently ate up resources that could otherwise be invested productively. They spoke of a ‘demographic trap’ that Third World countries were in as a result of population growth. All of them wanted state-imposed policies to control the reproduction of selected populations.

But access to contraception, and thus control over their own bodies, was also central to feminists. The second wave feminists in the West also campaigned for access to abortion that won them the Roe vs Wade verdict of the Supreme Court in 1973 in the USA. This enables access to abortion on the grounds of ‘rights to privacy’ and not reproductive rights. This access to abortion in the USA is likely to be overturned shortly. In India of course, women got the right to abortion even when it was not on the demands of feminist movements of the time, for population control reasons.

Mytheli Sreenivas’s wonderfully important book follows arguments about population from the late nineteenth century—the century of colonial famines to the post-Emergency years in India, years of talk of population control ‘excesses’. Meticulous archival work and a reading of the secondary literature that includes classics by Mathew Connelly[1], Eric Ross[2], Kamran Asdar Ali[3], Sarah Hodges[4], Betsy Hartmann[5], Sanjam Ahluwalia[6], and the Black feminists of the reproductive justice movement[7], give this work profound theoretical coherence. It is to be taken seriously. I must mention that it was heartening to me that my own work has been cited. We are of course a small group of scholars crushed under a neo-Malthusian juggernaut, and I am happy that Mytheli Sreenivas has joined this group. This reading of the primary and secondary data is supplemented by a small set of interviews with women in Tamil Nadu that I felt were not strictly necessary. The strength of the book is in the readings of the texts, both archival and secondary. It is admirably well written, strong and pungent at times, ironic at times, at all times a pleasure to read.

Two things stood out about her reading of the pre-Independence feminists, that of Kamaladevi Chattopadhyay and the reactions to Mayo’s book Mother India which Gandhi is said to have characterized as a gutter inspector’s report. ‘At its core, Mother India argued that Indians’ sexual and reproductive practises rendered their bodies unfit for political sovereignty’ (p. 65). Thus nuptiality, sexuality and reproduction entered the heart of discussions around India’s freedom. Were Indians, Hindus in particular, lacking in masculinity? Early Hindu reformers certainly thought so as they sought to remake the Hindu male body more masculine, more like their ‘conquerors’, both Muslim and British.

The early Indian women’s movement under the mentorship of the messiah of medicalized birth control, Margaret Sanger, made an argument for birth control both on eugenic grounds and on the grounds of the health of women and their children, strengthening the ‘national race’. One of the most acute critiques of the population question came from Radhakamal Mukherjee and Kamladevi Chattopadhyay. Sreenivas quotes Chattopadhay as saying ‘masculine-dominated society always stresses the importance of women as a breeder (sic)’ (p. 82). ‘But with contraception, a woman  “freed from the penalty of undesired motherhood will deal a death blow to man’s vested interest in her. He can no more chain and enslave her through children”’ (p. 82).

Chattopadhyay’s arguments were far ahead of her times and fell foul on the ears of male population controlwallahs as policy makers, eager to induct feminist population controllers, such as Dhanvanthi Rama Rau and Avabai Wadia into drafting the First Five Year Plan. Thus India became the first country in the world to have an official, state-sponsored, family planning programme.

Sreenivas traces how the discourse of population control was always global as much as national. Elite Indian men and women gave it a local touch by bringing in caste and communalism into their eugenic arguments. Concerns about lower-caste and Muslim rates of population growth, as opposed to that of the upper castes, entered the discourse fairly early. Hindutva propaganda today about that bogey, Muslim rates of population growth, continues to frame policies such as the recent UP and Assam State population policies and seemingly pays them rich political dividends.

It is not entirely possible to do justice to a text as rich as this in the space of a review. The book should be recommended reading not just for scholars of modern Indian history but for health and population policy makers, scholars in public health and gender studies, students of demography and population studies and of course medical sociologists and medical anthropology.