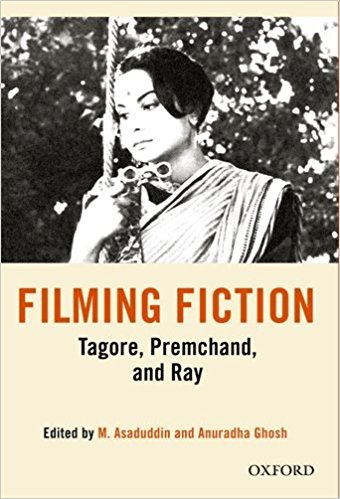 The adaptation of fiction into films is one of the earliest interventionist modes of analysing cinema and bringing the cinematic medium at par with the written word. Cinema needed ‘respectable’ literary moorings to step out of the shadows. James Naremore in his seminal work on film adaptation describes how the capitalist movie industry imbibed bourgeois methods of respectability by reproducing facsimilies of more respectable art like literature. This method of thinking, where the cinematic text shared a secondary relationship to the literary one, was reconsidered by the writers and filmmakers behind Cahiers du Cinema and the French New Wave. They recuperated cinema and its unique ability of adaptation by rejecting ‘respectable authors’ and adapting lesser known fiction into films. In his 1948 essay ‘Adaptation or the Cinema as Digest’, André Bazin describes how film, like any other representational form, sets out its narrative composition through the invention of character and situation. However, film differs in how it works with literary texts.

Bazin explains it through an analogy where a film compresses a literary narrative and puts it on display like objects/artefacts in a museum with its own narrative scheme. The film director also became an auteur, displacing the literary author, and an integral subject of academic and literary deliberation. In today’s visually-saturated realms of the Baudrillardian hyperreal, the filmic adaptation has superseded the literary one as it imbricates the latter into a new kind of intertextuality.